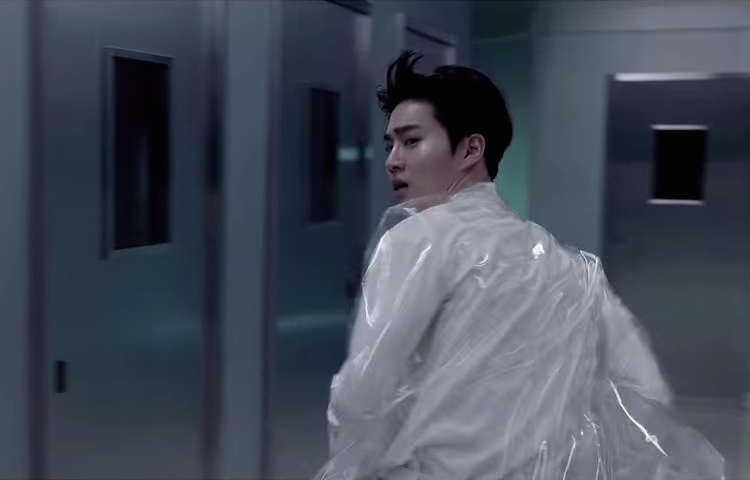 EXO-L’s are most definitely ready for EXO’s latest comeback!

On June 4, the group’s latest teaser for one of their title tracks, “Lucky One,” has impressively recorded over 1 million views in less than 12 hours since its release on June 3, at 9 p.m.

To be exact, the video sits at a little over 1.2 million views at the time this article was written, a remarkable outcome for a mere 22 second video. This accomplishment hints at what may be an extremely successful return for EXO.

“Lucky One” is only one of two title tracks, the other being “Monster,” for EXO’s upcoming third full-length album, “EX’ACT.”

If you haven’t yet, check out the suspenseful teaser below!

Meanwhile, EXO will be performing tonight at “Dream Concert,” before officially beginning promotions next week after their album drops on June 9, at 12 a.m. KST.

Support the artist by buying EX'ACT from YesAsia
EXO
MV Record
How does this article make you feel?