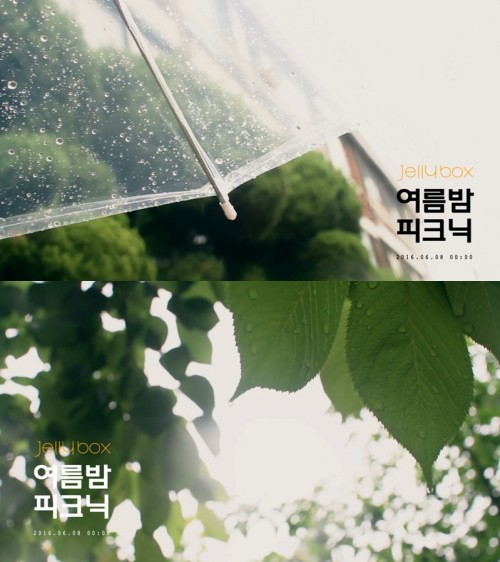 Jellyfish Entertainment reveals who the first artists are for its Jelly Box project are with a teaser image: Park Yoon Ha and Yoo Seung Woo. They sing “Summer Night’s Picnic,” to be released June 8, 2016 at midnight. 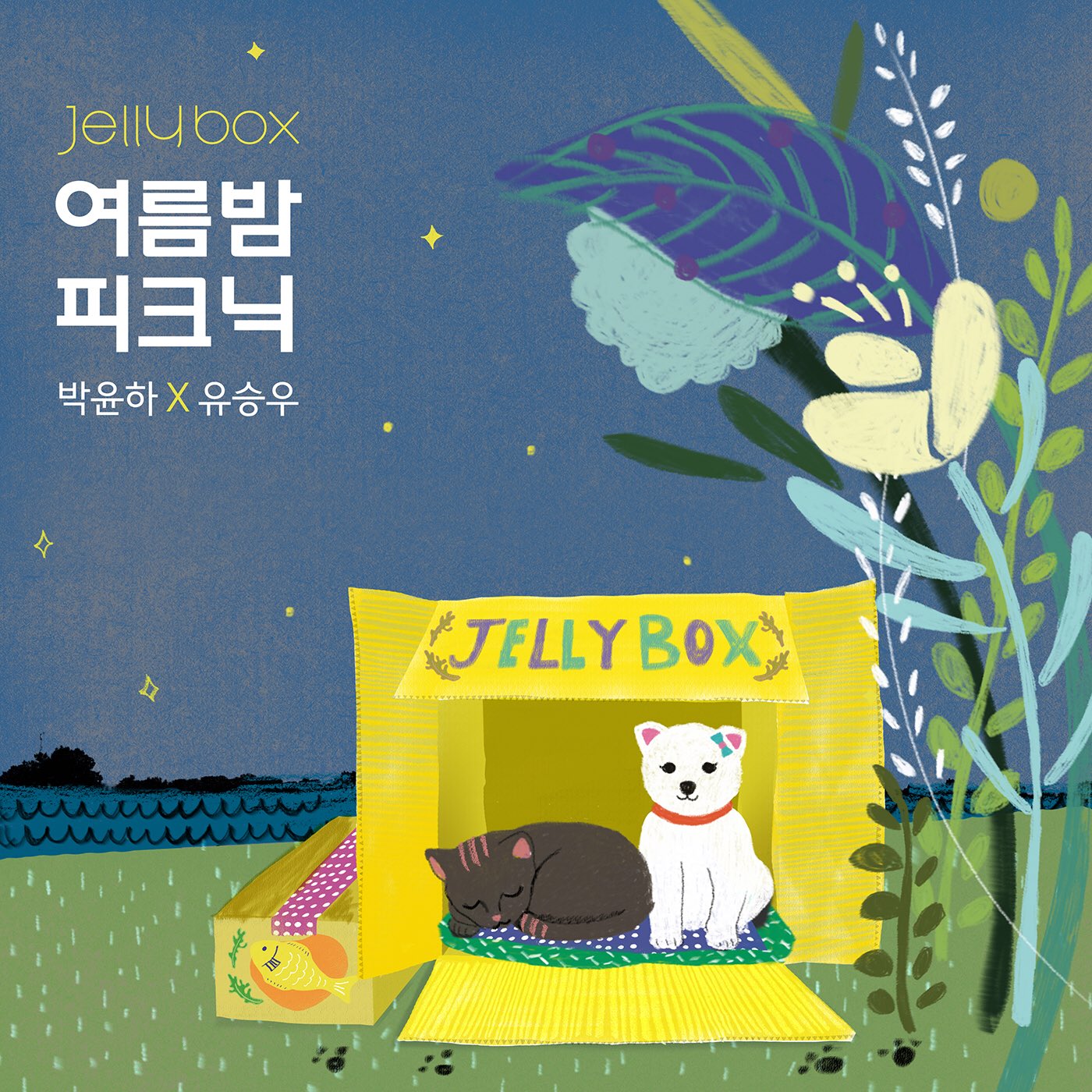 This new project will tie all of Jellyfish Entertainment’s recent music projects together. Prior to this, VIXX’s Leo and singer Lyn released a duet “Blossom Tears,” and Seo In Guk and rapper Verbal Jint released their collaboration single “I Can’t Live Because Of You,” which was a part of a project headed by the agency called “Y.BIRD From Jellyfish.”

With the creation of its music channel Jelly Box, the agency hopes to broaden its musical influence to the public.

Jellyfish has recently recently teasers for the first artists to be part of the Jelly Box. The song is likely titled “Summer Night’s Picnic” and it will be released June 8, midnight KST. Watch them below:

What do you think of this new project?

Jelly Box
Jellyfish Entertainment
How does this article make you feel?