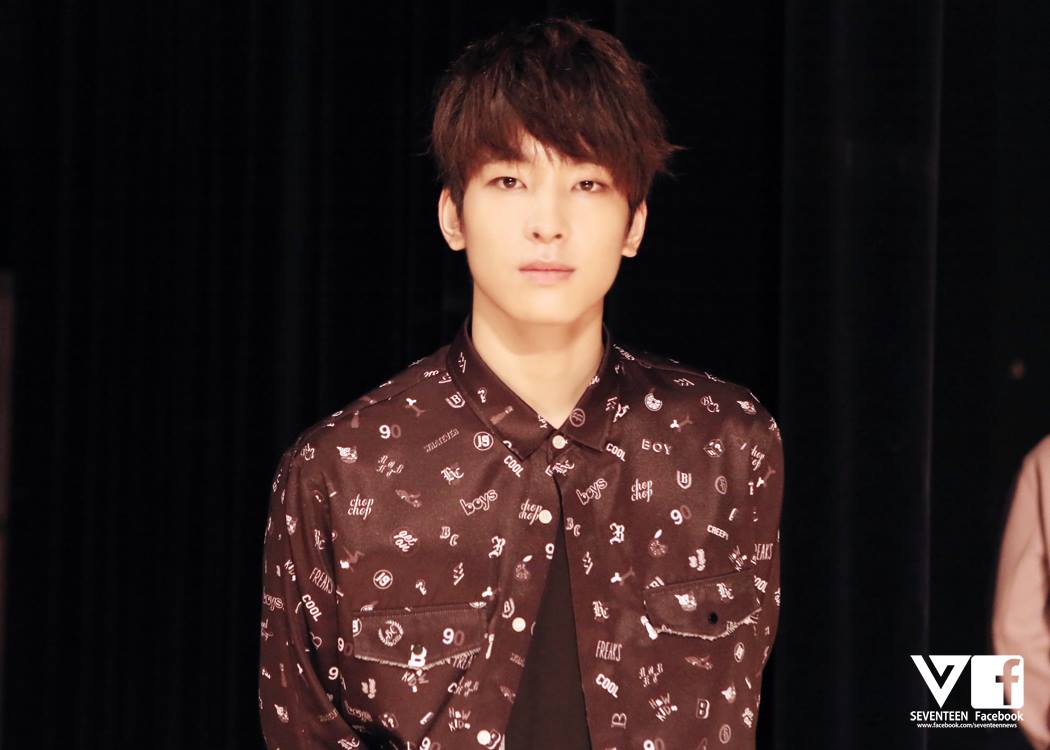 SEVENTEEN’s Wonwoo will not be able to participate in 2016 Dream Concert due to health issues.

On June 3, Pledis Entertainment wrote on SEVENTEEN’s fan cafe, “Wonwoo felt sudden pain in his stomach in the middle of the night, and he was diagnosed with acute gastritis when we went to the hospital. He is currently in the process of recovering,” announcing that he will not be attending the 2016 Dream Concert on June 4 and SEVENTEEN’s fan sign event on June 5.

It continued, “Wonwoo insisted on fulfilling his schedule, but since his health comes first before anything else, we decided that he will not be participating in any events on his schedule until Sunday. We will do everything we can so that Wonwoo regains his health and he is able to perform in front of the fans again soon.”

SEVENTEEN
Wonwoo
How does this article make you feel?