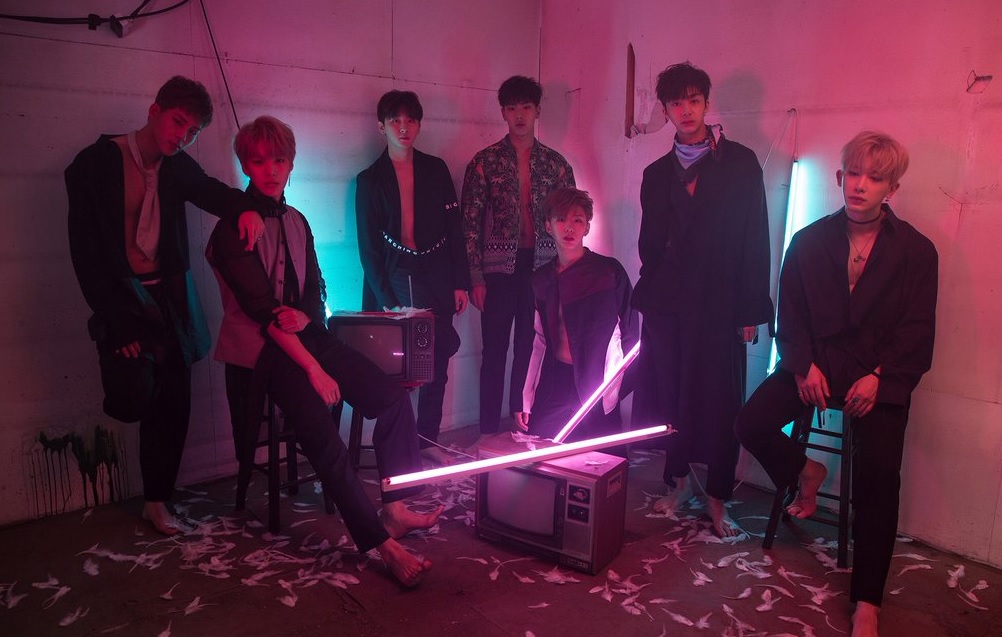 On June 3, the reservation of concert tickets was opened for the boy group’s official fan club members on online ticketing site Interpark Ticket, where all 2,500 seats were quickly sold out.

Reps from Starship Entertainment stated, “MONSTA X will hold their first solo concert this coming June 16 to 17 in the Blue Square Samsung Card Hall in Seoul. This is not only their first concert, but also an opportunity for each of the members to showcase their many charms and stage never-before-seen performances. We ask for your support.”

MONSTA X previously conveyed their hopes for a concert during the showcase of their third mini album on May 18. They said, “Within the year, we want to raise the flag of MONSTA X and hold a solo concert.” With that dream finally being realized, expectations are high for the quality of the upcoming concert.

After dropping “The Clan, Part 1: Lost” on May 18, the rising boy group’s third album entered Billboard’s World Albums Chart and has stayed in the top 10 for two weeks straight and counting.