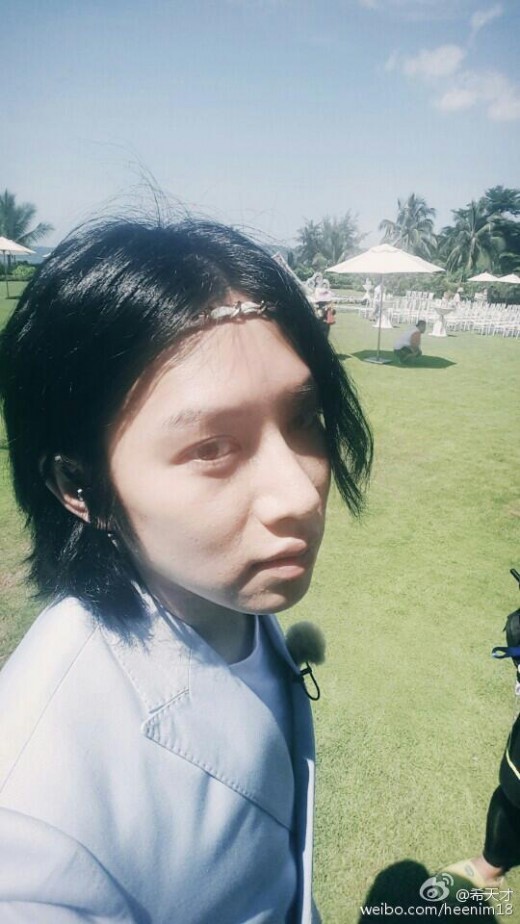 Super Junior’s Heechul will be on another virtual dating show soon!

The singer has been confirmed to appear on the third season of the Chinese dating variety show, “If You Love.” Heechul announced the news himself through his personal Weibo account.

Heechul has been on the global edition of “We Got Married” before with Puff Kuo, so this will be his second time being in a virtual relationship.

Other stars who have appeared on this show are 2PM’s Chansung, miss A’s Fei, and Lee Kwang Soo. After announcing the news, many fans have been curious who might be Heechul’s virtual partner.

Who do you think the lucky girl will be?

Super Junior
If You Love
Kim Heechul
How does this article make you feel?