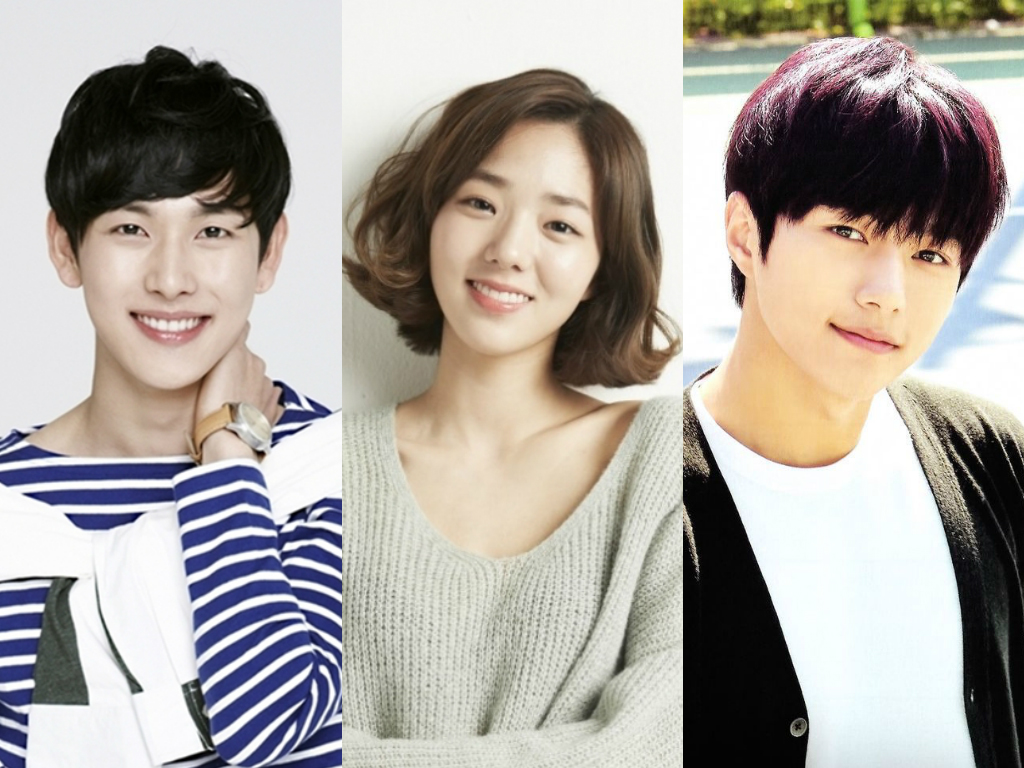 On June 4, a representative of Im Siwan’s agency, Star Empire, confirmed that Im Siwan will be appearing in the drama as Jin Baek, one of the main characters.

They explain, “He recently finished filming for the movie ‘One Line,’ and will soon join ‘Black Cat’ for his next project.” Filming for the drama will begin next week.

INFINITE’s L has already been previously confirmed to play the role of top actor Ho Yeon, another one of the main leads.

Meanwhile, Chae Soo Bin has been offered the main female lead, and is “positively considering the offer,” says her agency. The actress will also be starring in KBS 2TV’s “Moonlight Drawn by Clouds,” which recently held its first script reading session.

What do you think about this potential cast?