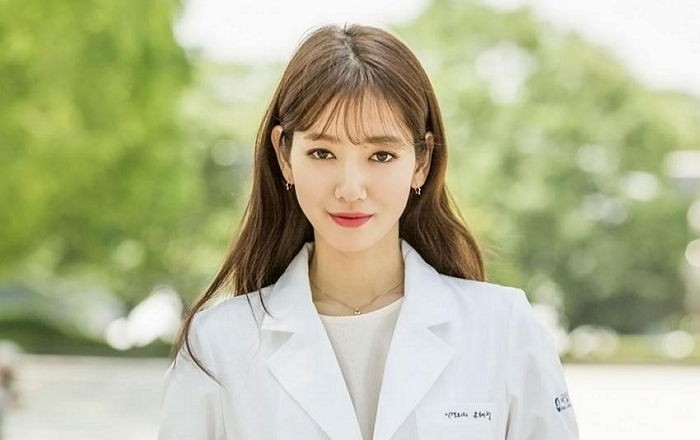 Park Shin Hye Switches Up Her Look For “Doctors” Role

Drama Preview
by A. Aspera

In anticipation of the upcoming premiere of SBS’s “Doctors,” lead star Park Shin Hye reveals her new look in stills from the set.

Photos of her filming the drama have been uploaded on an online community, stirring talks of how much slimmer her face has become.

In her previous projects “Pinocchio” and “Heirs,” Park Shin Hye looked soft and endearing with some baby fat on her cheeks. 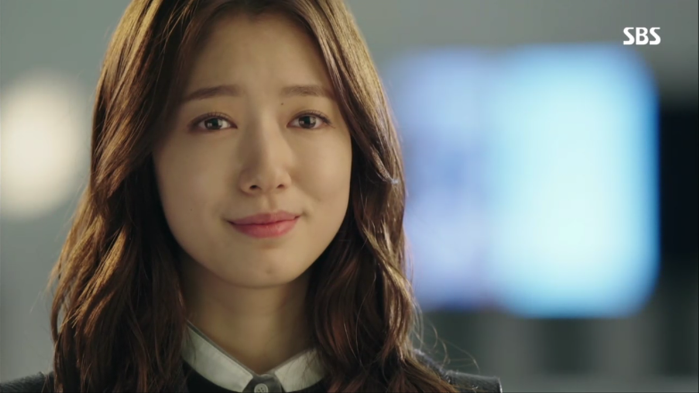 However, the recent photos from “Doctors” show her with a more slender face and a stronger gaze in her eyes, giving the actress a sharper look for her new role. 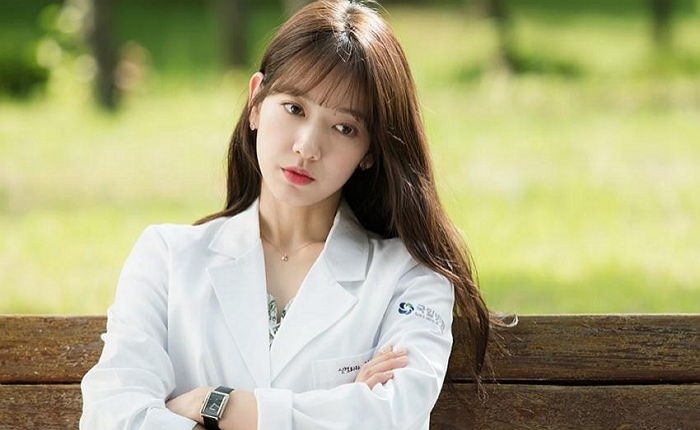 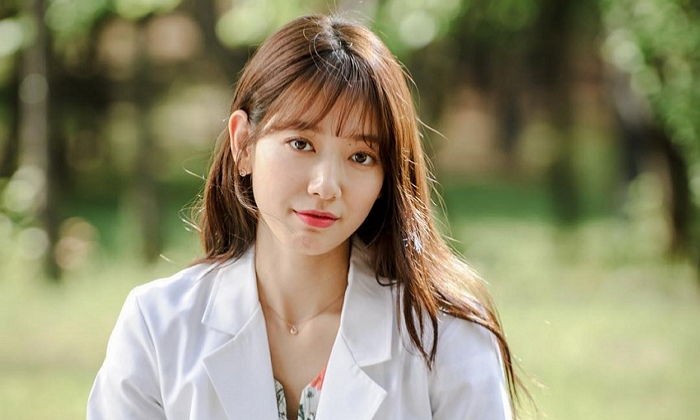 Despite the changes, Park Shin Hye glows all the same with her smooth complexion and continues to captivate the hearts of her fans.

The actress stars alongside Kim Rae Won in SBS’s “Doctors,” a mini series set to premiere on June 20.