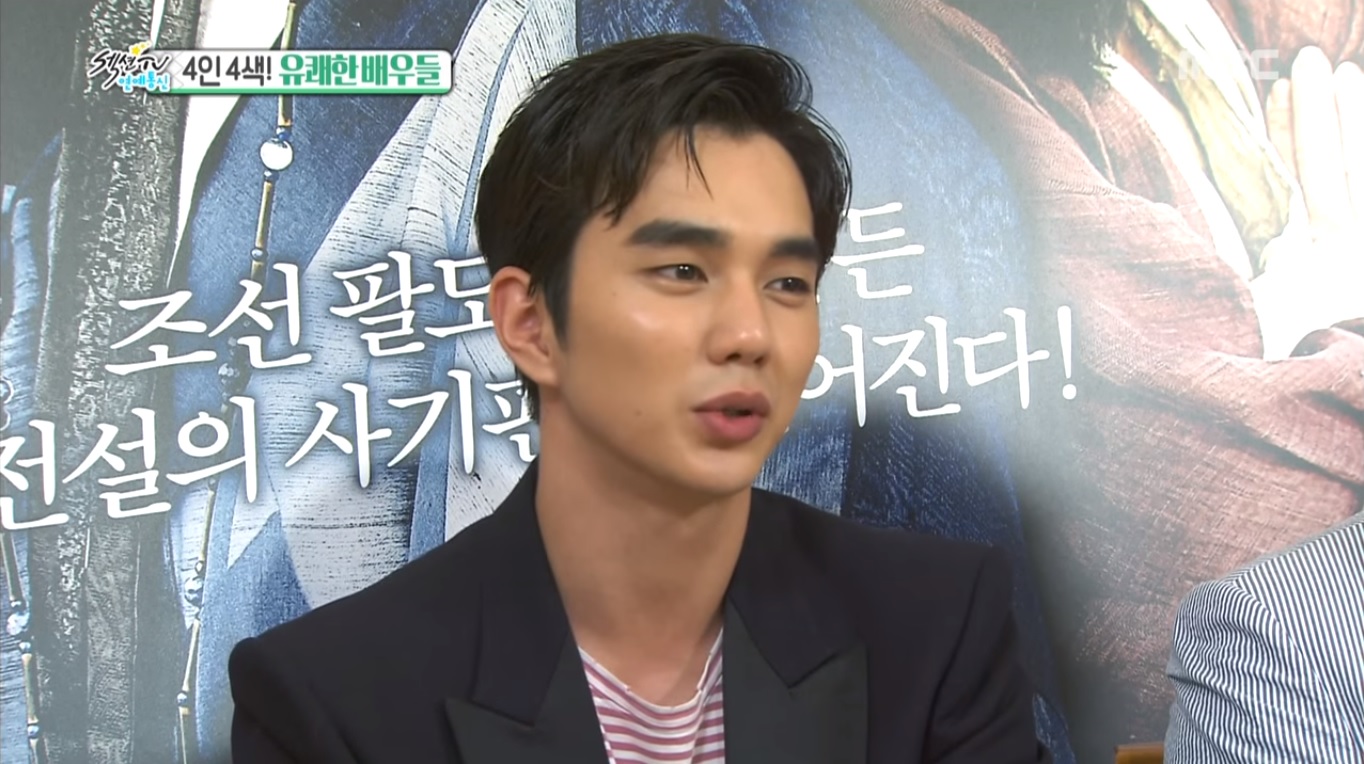 Yoo Seung Ho declares that even if he were to be born again, he would still want to be himself.

The actor appears with the cast of upcoming film “Kim Sun Dal” on the June 5 episode of MBC’s “Section TV,” where they are given signposts with each other’s faces and are asked to raise the signpost of the colleague they would like to become if they were reborn. 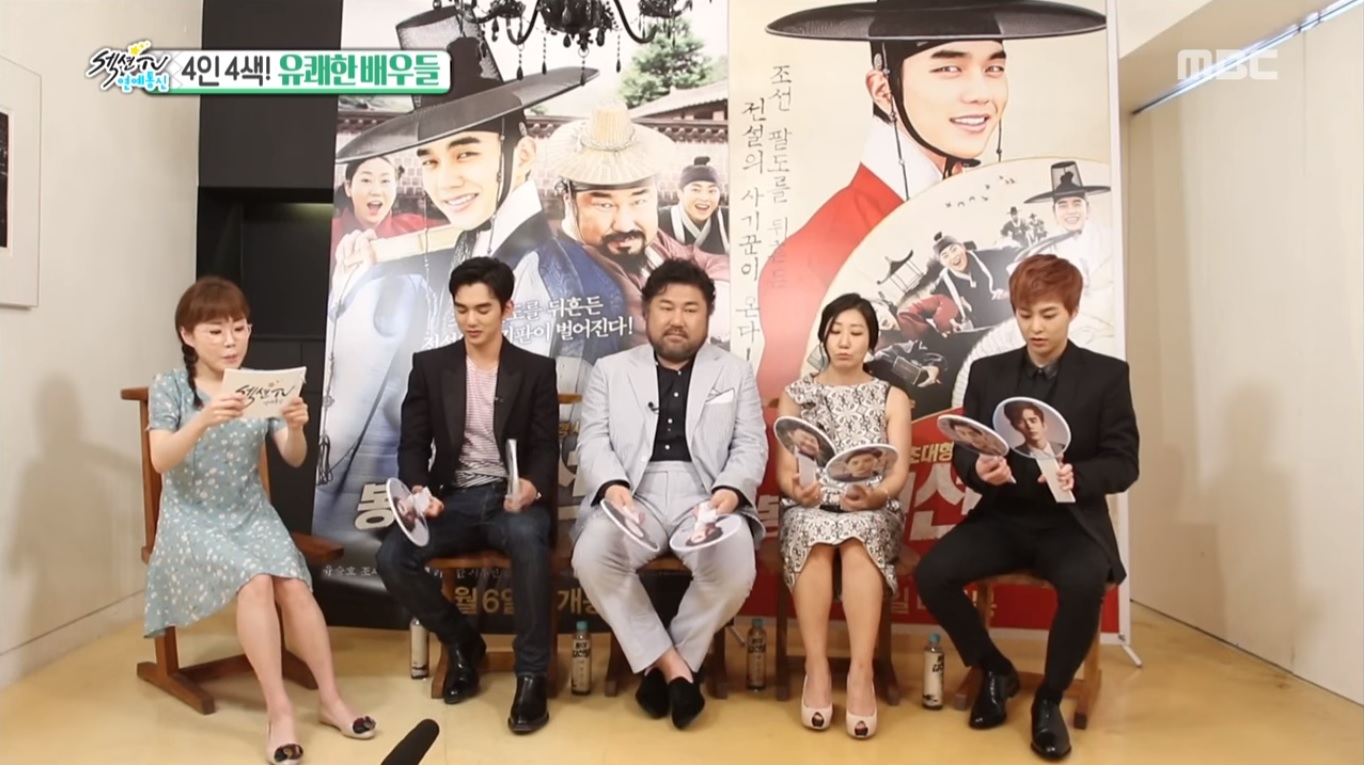 When asked for an explanation, Yoo Seung Ho simply answers with a playful smile, “I just like myself.”

The actor stars in “Kim Sun Dal,” a thrilling story of a sly and skilful swindler who, based on the folk tale, has even tricked a man into buying from him a river he does not own.

Featuring a strong ensemble of diverse characters, the film is expected to premiere in July.