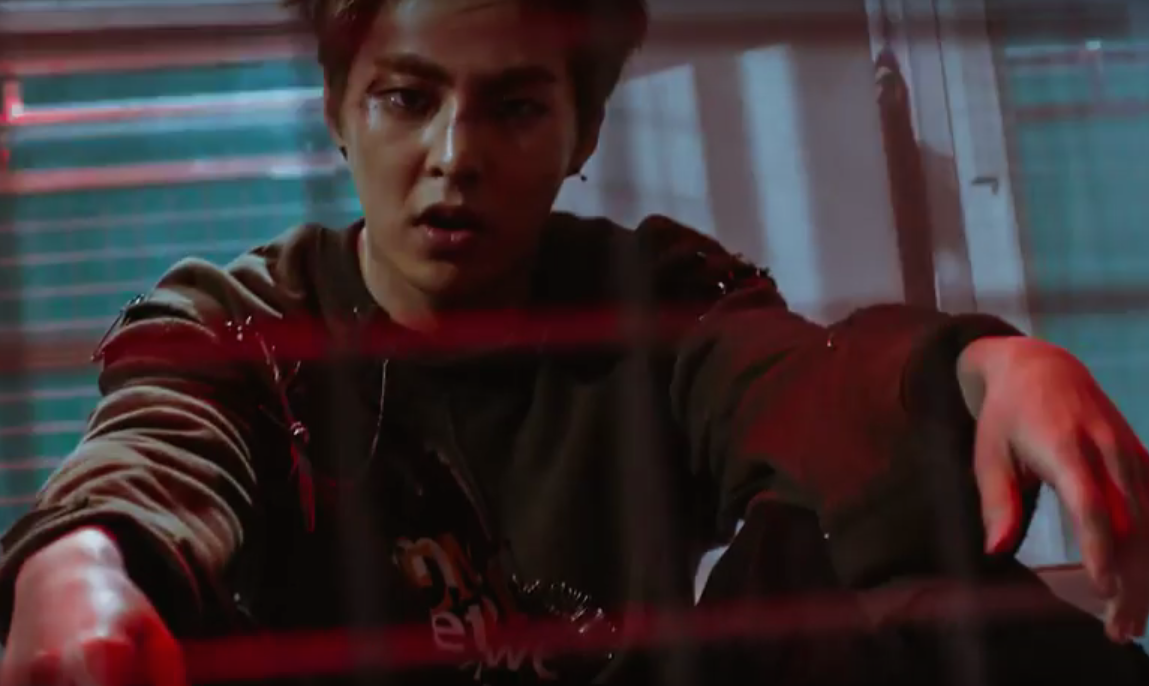 Update: EXO Asks Why They Are Called “Monster” In New Eerie Teaser 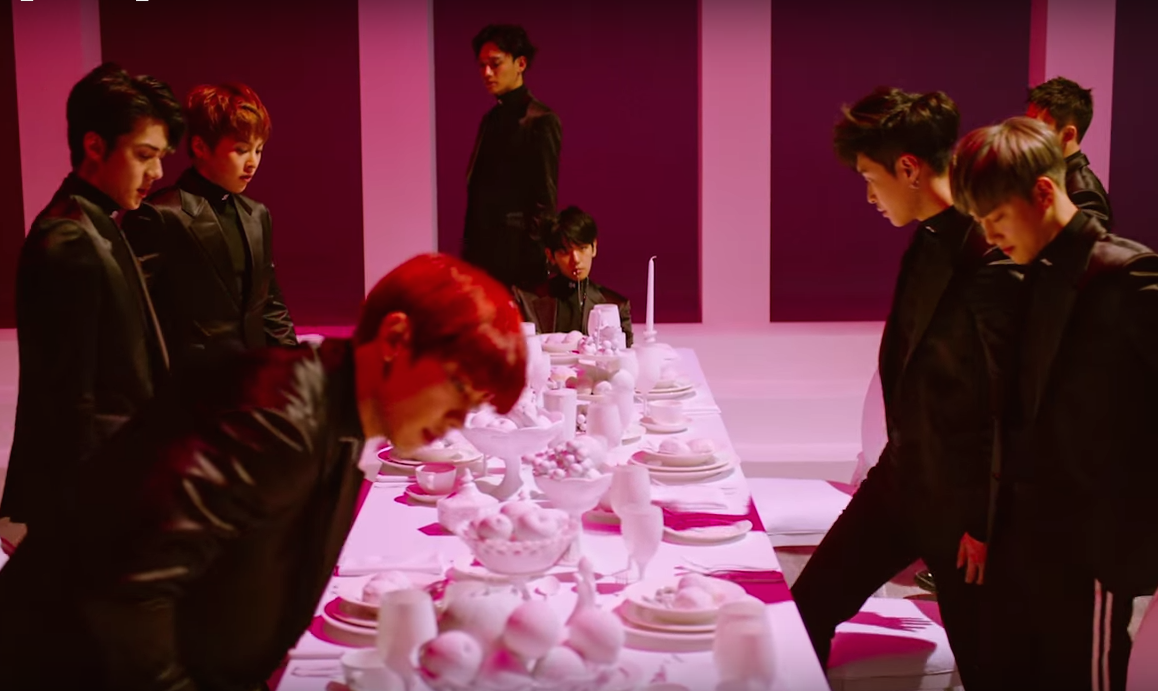 With only a couple days left until their comeback, EXO releases yet another dramatic and suspenseful teaser!

On June 6, the group released a teaser of their second title track, “Monster,” from their third full-length album, “EX’ACT.” Unlike the more upbeat, funky sound hinted in the “Lucky One” teaser, “Monster” has a strong, distinctive bass sound, and seems to be much more darker, as the title of the song suggests. The lyrics talk about an obsessive love they can’t bear to give up, while the powerful vocals amplify the overall feel of the track.

While a shorter teaser focusing on images and audio was shown during Dream Concert on June 4, this newly released teaser gives a closer look at what to expect in the music video for “Monster.”

Watch the entire teaser below, and let us know what you think! Which teaser do you prefer?

Meanwhile, EXO will hold a showcase on June 8, and the whole album will be released on June 9, at 12 a.m. KST.