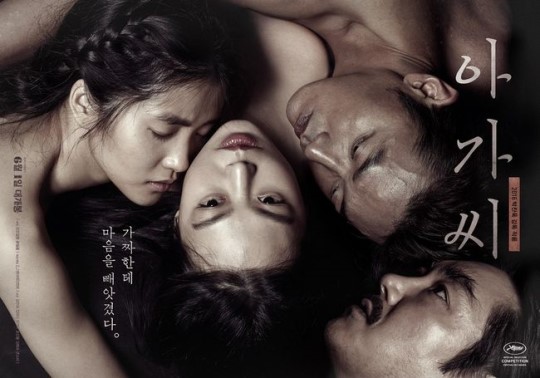 “The Handmaiden” Sets Box Office Record In Its Opening Week

Renowned director Park Chan Wook is adding another honor to his extensive reputation, as his latest film “The Handmaiden” has set a new record in its opening week.

Park Chan Wook’s most recent film is about a pickpocket who is hired by a con man to become the handmaiden of a Japanese heiress in a plot to seize her wealth. The film stars Kim Tae Ri, Kim Min Hee, Ha Jung Woo, and Jo Jin Woong.