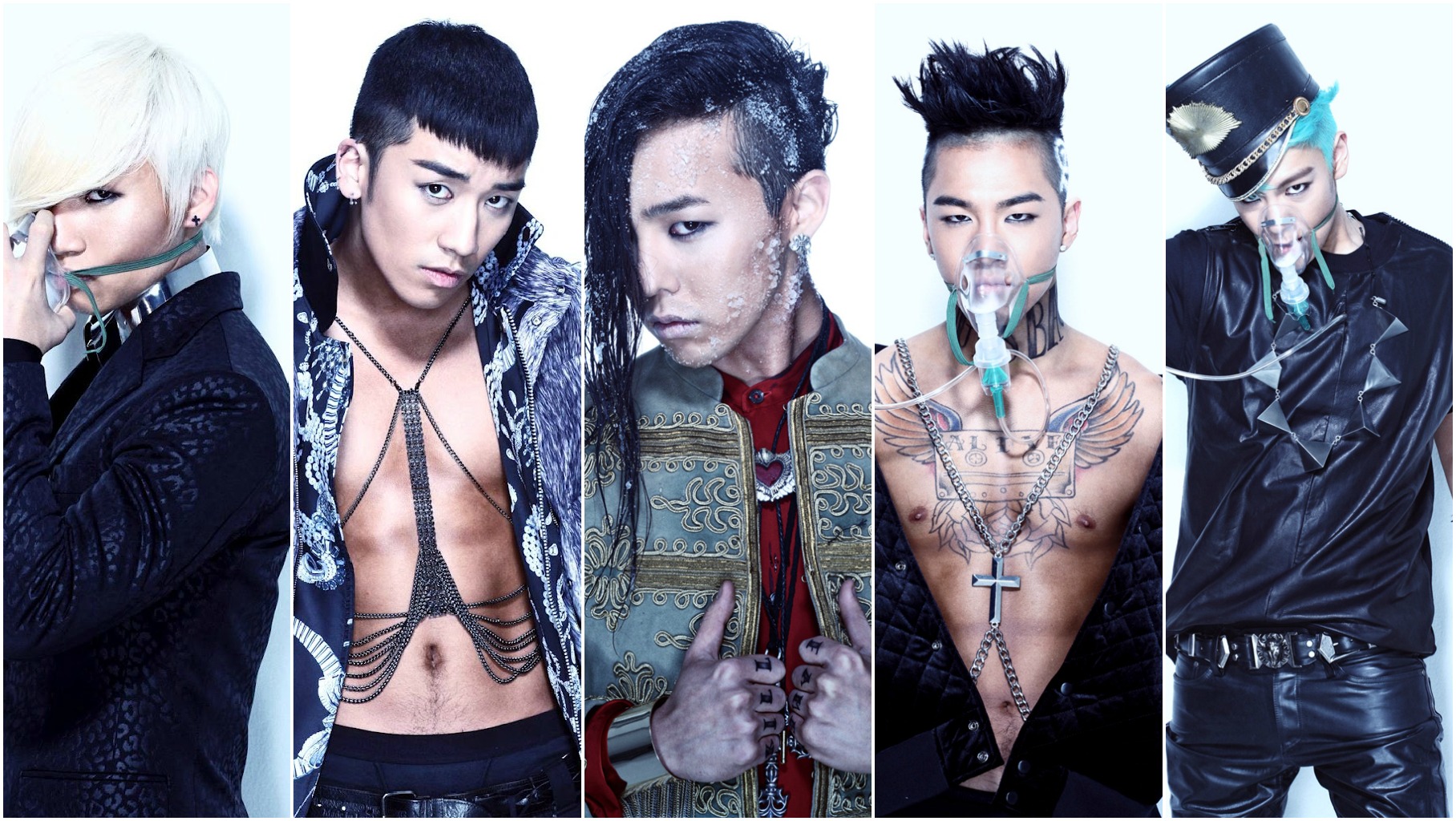 BIGBANG’s Craziest, Most Memorable Hairstyles Over The Years

BIGBANG has been known to have some of the craziest hairstyles we can imagine. Some we love and others leaving us scratching our heads. Here are a bunch of hairstyles from all the members of the group.

Known to have the craziest hairstyles out of all group members. He’s a fashion icon and is always willing to step out of his comfort zone to try something new.

This perm reminds me of a grandma’s hairstyle. 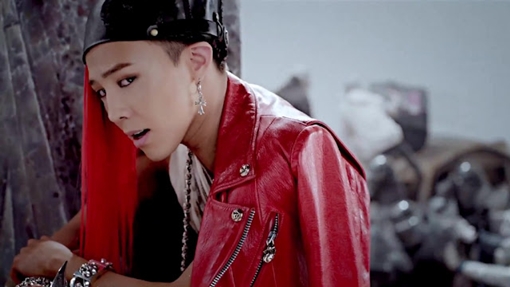 This actually seems like a person with two faces. One of a woman, the other of a man. He looks so much better without the bangs.

This! THIS! I’m not too sure if there is anyone who loves this hairstyle but I am not loving it one bit. I’m not too sure what kind of look he is going for here but it looks exactly like Cruella from “101 Dalmatians.” I’m literally placing my fingers over his hair just so I don’t see that mess and only his pretty face. 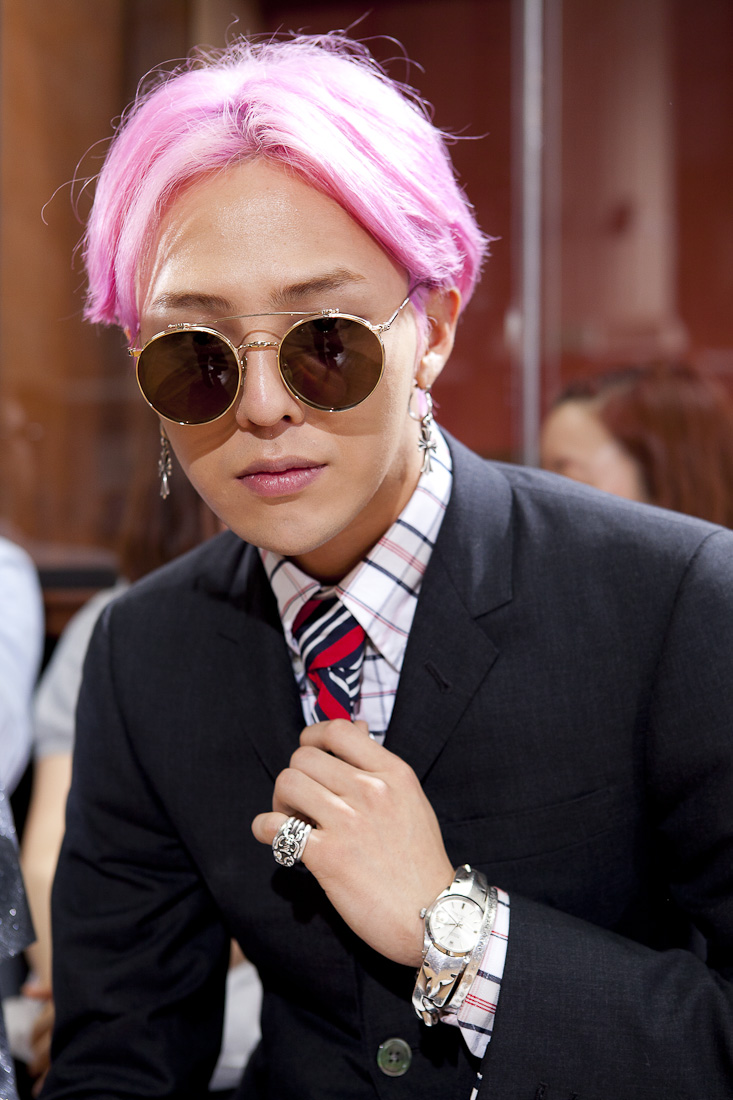 I personally love pink. It’s my all-time favorite color. This isn’t the worst look on him but it isn’t the best. But hey, you know what they say, “Real men wear pink.”

Is it me or does this hairstyle remind you of spaghetti? or cheesestrings? or playdoh? Either way, it’s making me hungry. 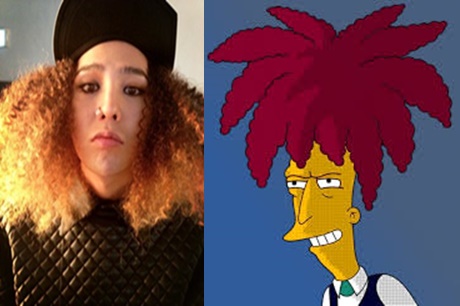 Does anyone else watch the Simpsons? This is a mirror reflection of Sideshow Bob, excluding the eyeliner. 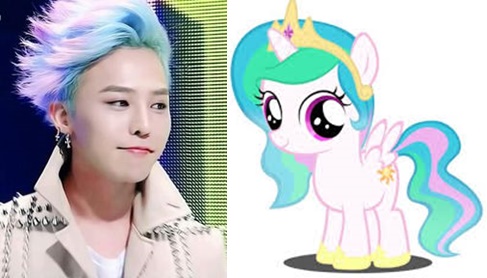 So pretty! So angelic! Just like My Little Pony. My favorite colors all in one hairstyle.

The one with the smooth voice like an R&B singer. Although not as much as his fellow member GD, here are a few of his most iconic looks.

I always wonder how much hairspray is needed for something like this. He looks exactly like those ancient greek warriors back in the day.

This is the first time I’ve ever seen a hairstyle like this. It’s different and funky. Let’s just hope it isn’t painful like a scorpion because that’s all I see. 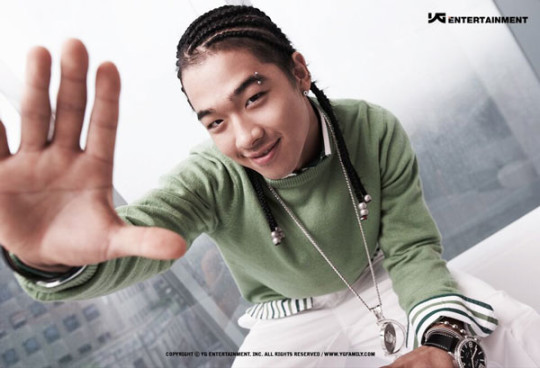 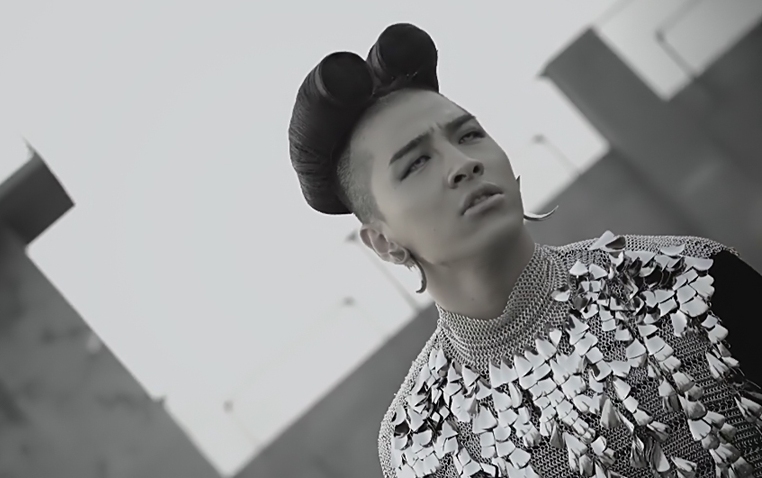 My least favorite hairstyle from him. It’s as if binoculars were placed on top of his head. I don’t understand the concept of this. Does anyone? 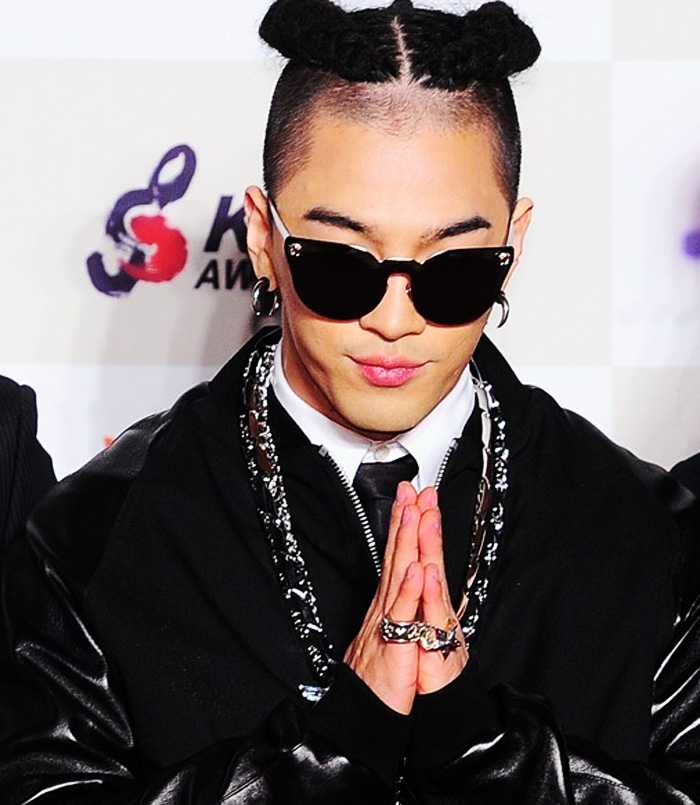 Another one I’m not totally fond of. It’s almost like the previous one but a little more settled, which is better. The bling bling is doing it though.

This guy looks good in every hairstyle he has ever had. He knows exactly what looks great on him and isn’t afraid to show it to the world. 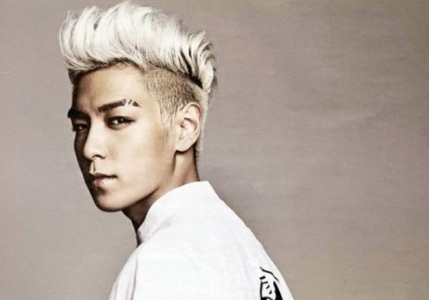 Isn’t he absolutely good looking or what? Blonde looks so amazing on him. 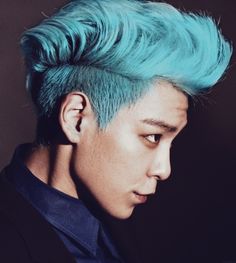 Ugh. He even looks so good with teal hair. Everything looks effortless on him. 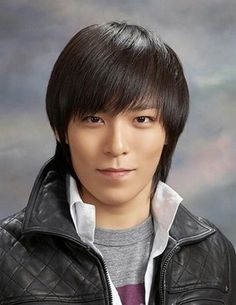 The younger T.O.P. The boy next door. Still good looking. I can’t say anything bad about this man.

The comedian of the group. He’s like a burst of sunshine. He doesn’t have as many memorable hairstyles as others. It seems he’s always stuck to one hairstyle, and it works for him. 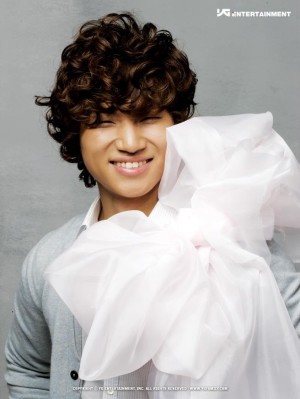 Also caught the grandma virus from GD, but the perm makes his face that much happier. He looks so adorable here. 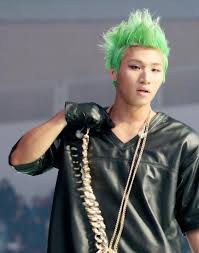 Green makes him look like a totally different person. This is the most extreme hairstyle I’ve ever seen him in; it doesn’t even look like him. 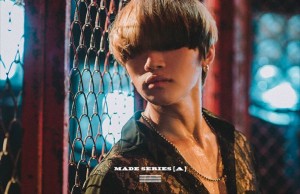 Those bangs! I’ve recently seen him in his MADE concert where he asked “DO YOU WANT TO SEE MY EYES?” since his bangs were covering them. I couldn’t stop laughing as he revealed those pretty eyes of his while flashing hearts at us. I won’t reveal that video, as I’m just laughing hysterically.

The maknae of the group! He always kids around and plays jokes on his members. I couldn’t think of any crazy hairstyles from him. But here’s one just so we can see his cute face! 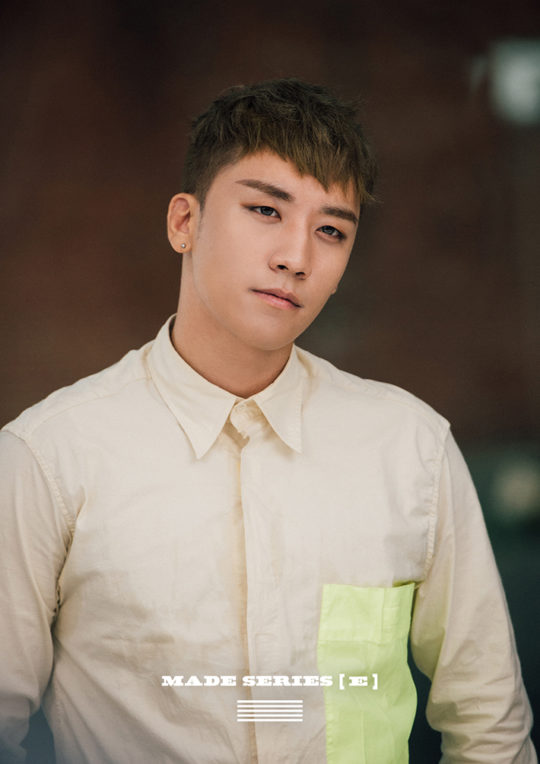 Shellbellz loves anything that is Korean! When she’s not busy chasing her toddler around, she likes to watch dramas while indulging in a sheet mask �de42

BIGBANG
Soompi Spotlight
How does this article make you feel?