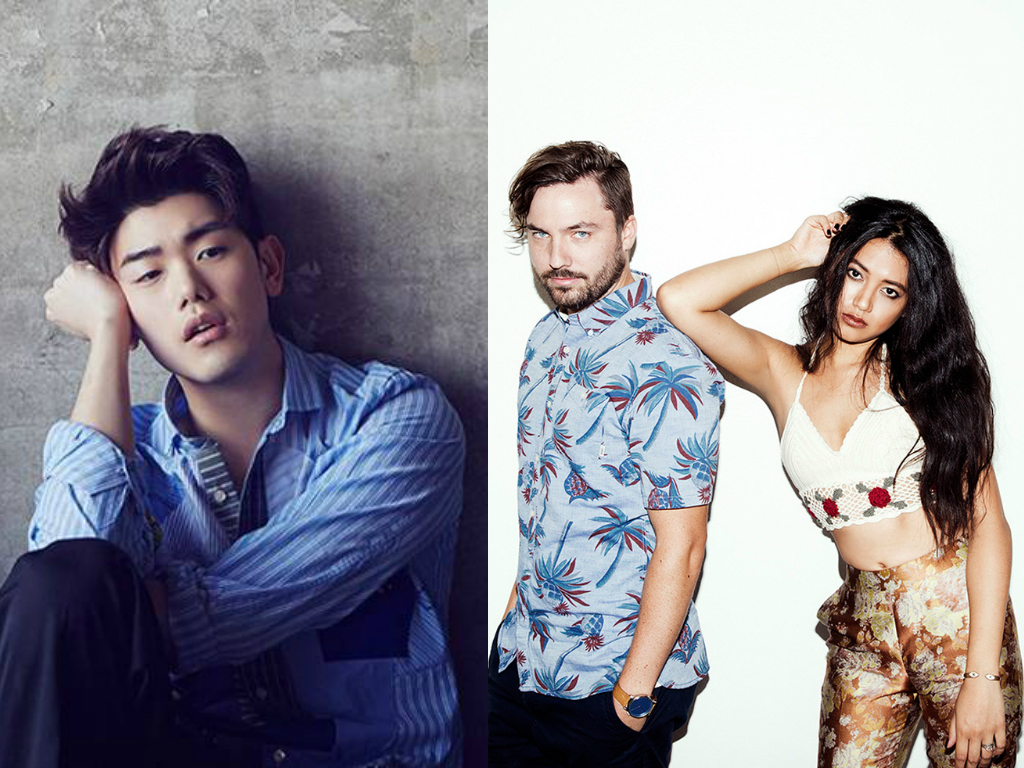 Eric Nam will be releasing a new track in collaboration with EDM duo KOLAJ from the United States!

On June 7, his agency CJ E&M confirmed that Eric Nam co-produced and helped write lyrics to their new duet, “Into You.” It will be released on June 9 worldwide through music sites and other outlets such as iTunes and Spotify.

Regarding the new house track, KOLAJ reveals, “It’s a song that fits well with its ‘falling deeper into you’ concept. We were attracted to Eric Nam’s clear and refreshing vocals, so we agreed to collaborate.”

Electronic dance band KOLAJ consists of singer-songwriter Teesa as well as producer and lyricist Mighty Mike. The duo’s debut single, “The Touch,” has over a million hits on Spotify, and 2 million on SoundCloud.

The music video for “Into You” was produced by a well-known U.S. director, and will be revealed in the beginning of July.

Eric Nam
KOLAJ
How does this article make you feel?