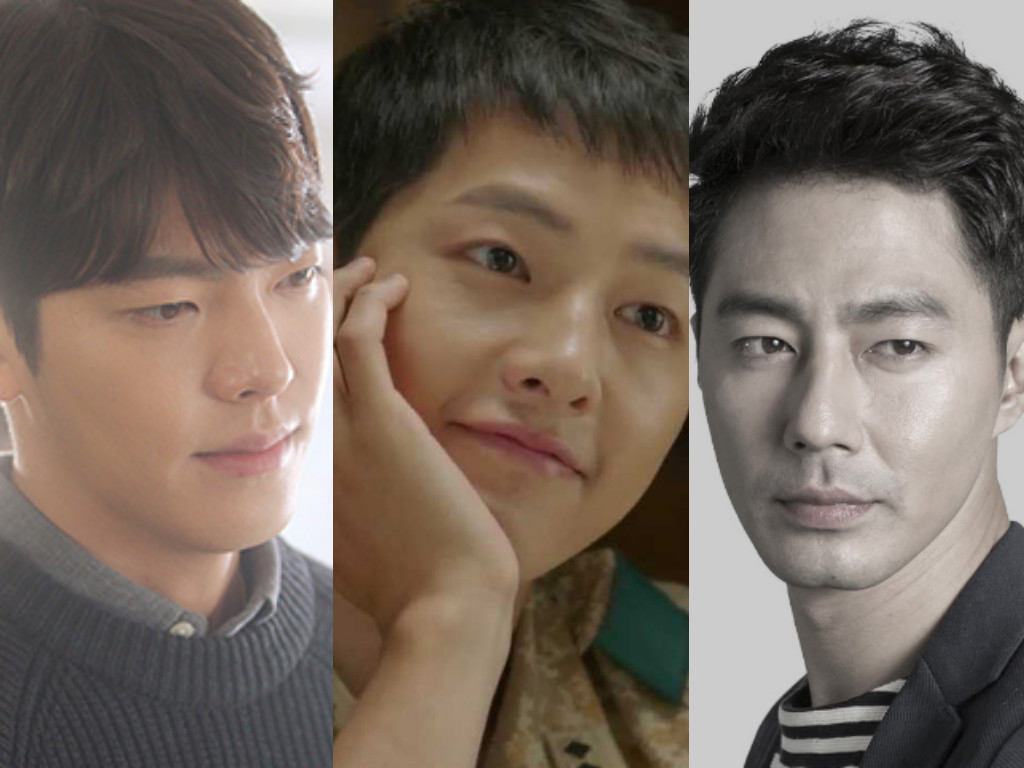 Can you imagine another actor playing Song Joong Ki’s character Yoo Si Jin in “Descendants of the Sun”?

The June 6 episode of tvN’s “The List 2016” discussed actors that experienced good luck and bad luck in casting.

The show included Song Joong Ki’s role in the hit drama “Descendants of the Sun” and revealed that four actors actually turned down the role before Song Joong Ki was cast.

According to the show, actors Won Bin, Jo In Sung, Gong Yoo, and Kim Woo Bin rejected offers to act as Yoo Si Jin. Their reasons for passing the offer included the fact that the drama had to be 100 percent pre-produced and the required short haircut.

Fortunately, Song Joong Ki looked at the script while serving his mandatory military service and chose “Desendants of the Sun” as his comeback drama.

How do you think the drama would have turned out if another actor had accepted the offer first?

Song Joong Ki
Descendants of the Sun
The List 2016
How does this article make you feel?