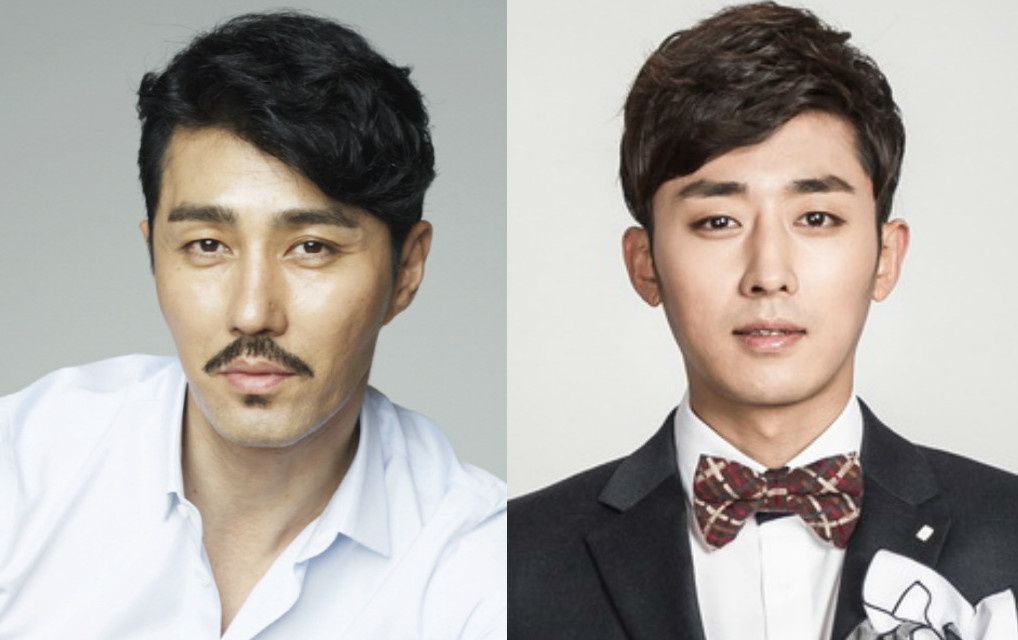 “Three Meals a Day” will be coming back with its fifth season, and Cha Seung Won and Son Ho Joon have been confirmed to appear together on the show once again.

Producer Na Young Suk recently revealed that the casting for the show’s fifth season has been complete, with Cha Seung Won and Son Ho Joon confirmed. This duo was loved by many fans during the fishing village edition, so they are looking forward to seeing the two interact again this time.

Unfortunately, actor Yoo Hae Jin, who also had great chemistry with Cha Seung Won on the show, will not be appearing on this upcoming season.

tvN’s fifth season of “Three Meals a Day” will premiere on July 1.

Are you excited for the show to come back?