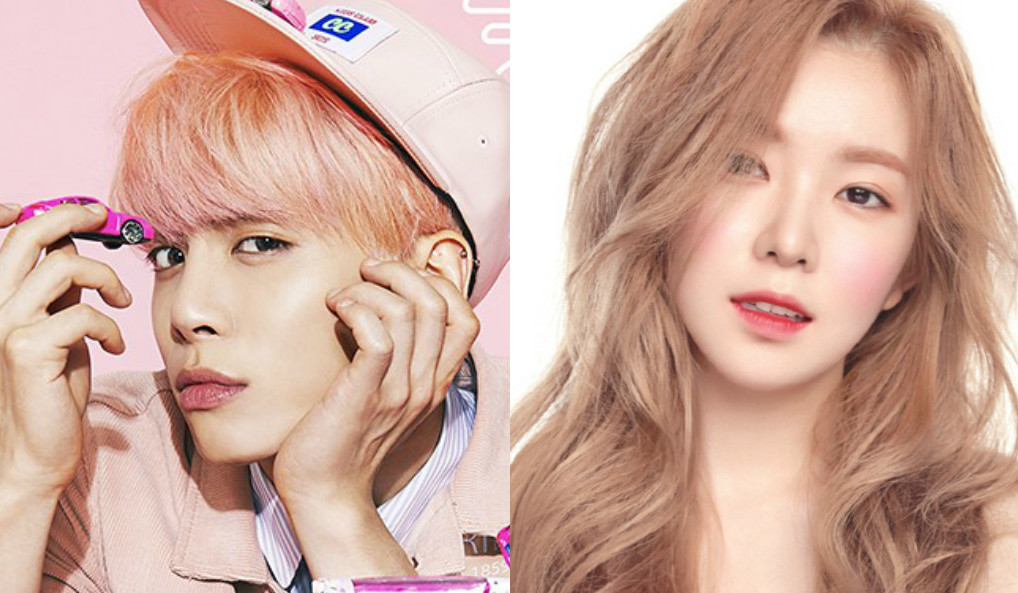 SHINee’s Jonghyun and Red Velvet’s Irene will be appearing on next week’s episode of “Ask Us Anything.”

On June 7, a representative of SM Entertainment announced the appearance of the two artists under their label. Jonghyun is currently promoting his solo title song “She Is” after making a solo comeback in May.

Although Red Velvet has been on “Ask Us Anything” before, Irene was not able to appear at that time. Fans are curious to see how well she’ll do on the show without her fellow members.

Jonghyun and Irene will record the show on June 9 and the episode will air on Saturday, June 11, at 11 p.m. KST.

Red Velvet
SHINee
Ask Us Anything
Irene
Jonghyun
How does this article make you feel?