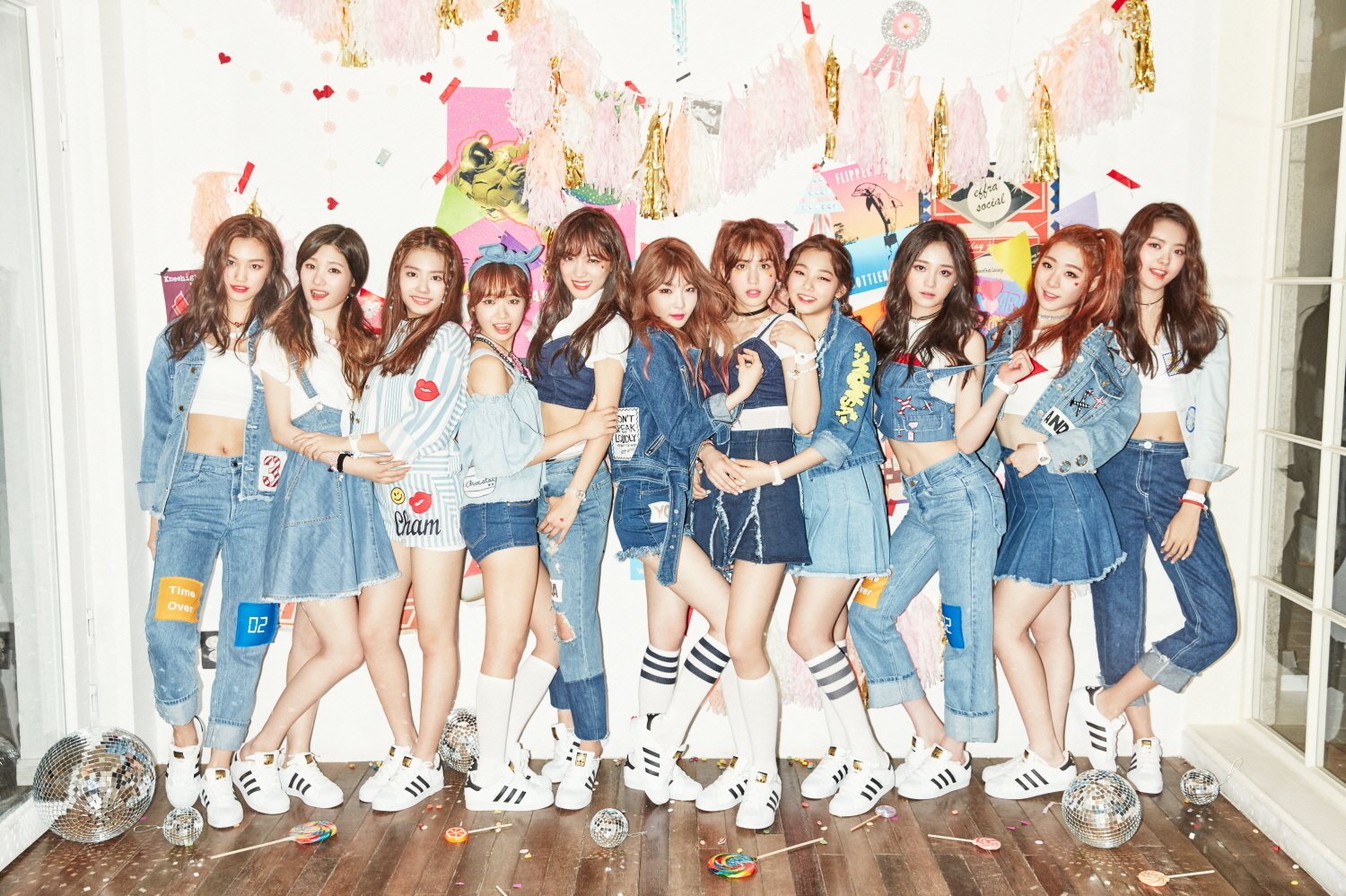 More details on I.O.I’s unit group have been revealed.

According to YMC Entertainment on June 7, I.O.I’s unit group plans to release an album some time between late July to the first week of August.

A representative of the agency stated, “The unit group will include the majority of members, excluding DIA’s Jung Chaeyeon and Kim Sejeong and Kang Mina, who are part of the Jellyfish Entertainment girl group. There may be some changes along the way, but the unit group plans to start promoting in early August.”

They continued, “We are trying to pick the songs carefully. The nominees for the album’s title song have been confirmed, but they’re still in the demo stage. We will add lyrics to them and choose the best one that fits with the members’ images.”

Are you excited for I.O.I’s new unit group?