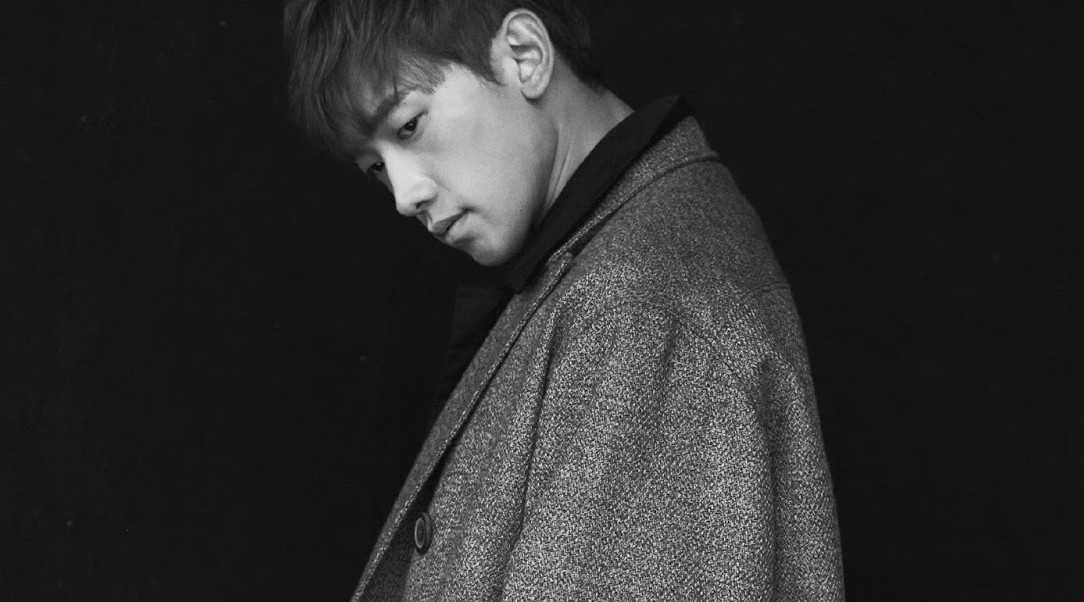 Rain Names The 3 Most Important Things In His Life

Singer and actor Rain has declared that his most prized possession is his family.

Hong Kong media outlets report that the singer kicked off his Asia Tour with a successful concert in Macao.

During the event, he stated, “The most important things in my life are first, my family, and second, my girlfriend,” referring to actress Kim Tae Hee with whom he confirmed his relationship in 2013. He continues, “Third is my agency’s president.”

Furthermore, Rain disclosed his plans for 2016. He announced onstage that his new album is currently in the works and will be released at the end of the year. Meanwhile, he is set to film new dramas and movies after having starred in “Please Come Back, Mister.”

With global action star Donnie Yen making an appearance, the Macao concert is being talked about all over China.

Rain last appeared in the SBS drama “Please Come Back, Mister” as a man in his 40s who possesses the body of a hip, rich, and handsome department store manager named Lee Hae Joon.