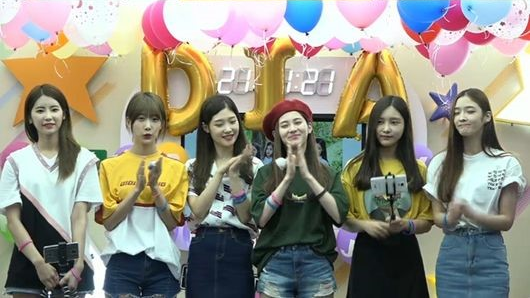 DIA cheered on their former leader, Seunghee, after her departure from the group.

During the live broadcast, the girls carefully addressed the withdrawal of Seunghee and said, “Seunghee has parted ways with us to become an actress.” 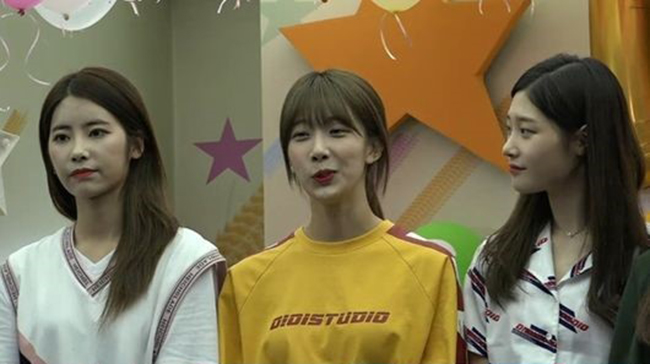 They continued, “We know how much responsibility she carried and love she had for us as a leader, so us members have come to respect her decision. We hope that she won’t feel apologetic towards us, and we wish her the best in her acting career.”

After former leader Seunghee decided not to renew her contract with MBK Entertainment when it expired on April 30, DIA is set to return as a seven-member group