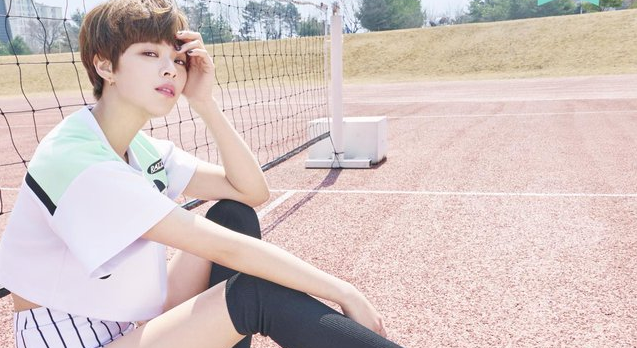 JYP Entertainment states that TWICE’s Jeongyeon was immediately taken to the hospital after being pulled out of the filming of the New Caledonia special of SBS’s “Law of the Jungle” due to a leg injury.

Representatives from the agency announce on June 7, “TWICE’s Jeongyeon returned from New Caledonia. In order to have her injured leg properly checked, she has been brought to the hospital.”

They add, “She is currently undergoing further tests and treatment. We have yet to decide when she will be able to rejoin TWICE’s activities.”

It was reported on June 5 that Jeongyeon suffered a leg injury in New Caledonia while shooting “Law of the Jungle.” Although she wanted to endure the injury and push through with filming, the production crew and her agency alike advised her to prioritize her quick recovery and return to Korea.

TWICE
Law of the Jungle
Jeongyeon
How does this article make you feel?