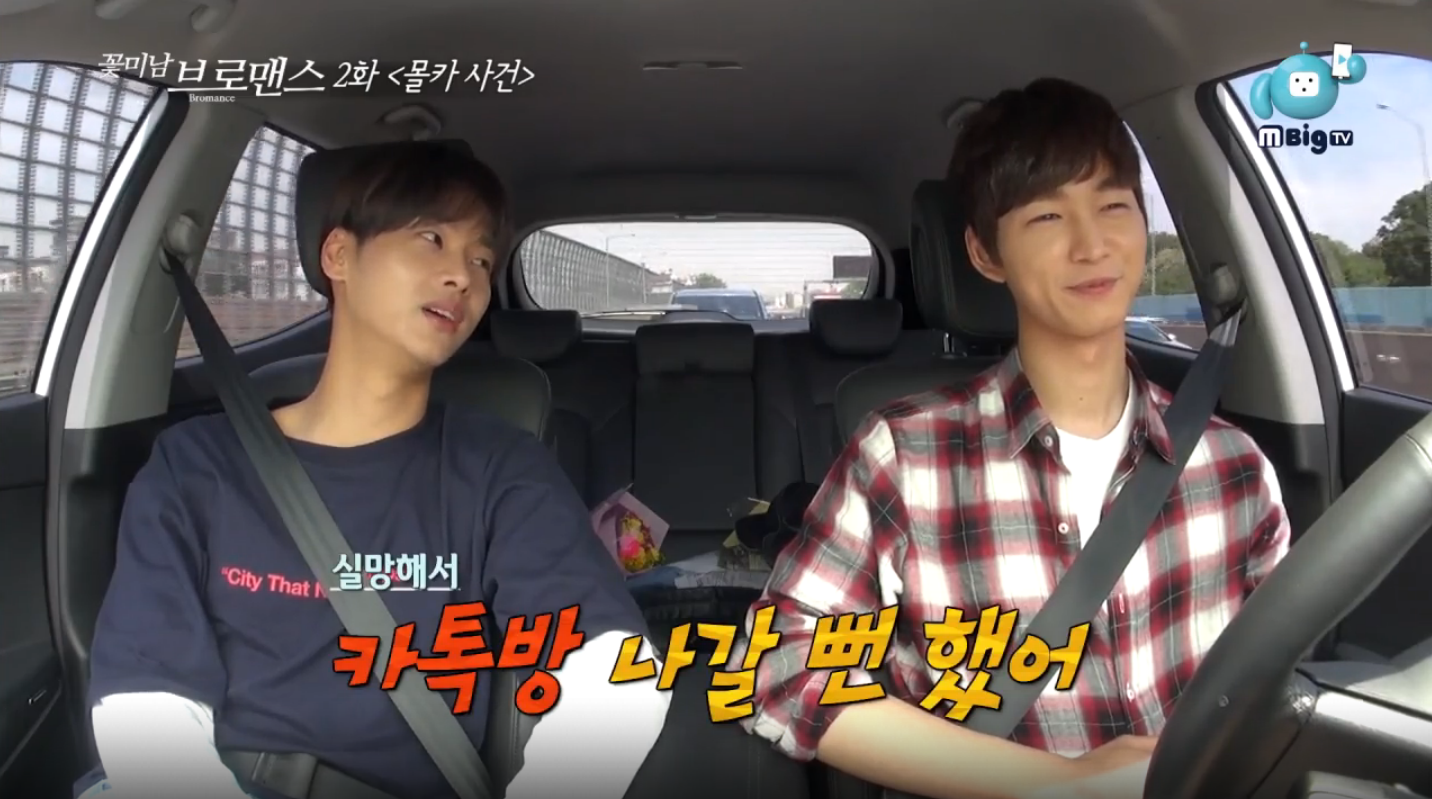 On June 7’s episode of “Celebrity Bromance,” Lee Won Geun and VIXX’s N continue their trip to Yangpyeong, where Lee Won Geun has a surprise planned for N.

After leaving the flower market where we saw them shop last week, N quizzes Lee Won Geun as he drives on how much he knows about VIXX. Lee Won geun names one of the VIXX songs he likes, and then says he also likes Damien Rice. He talks excitedly about the concert that he went to with their fellow “Sassy Go Go” co-stars, Ji Soo and Shin Jae Ha.

N wasn’t able to go to the concert, so he’s sad that he missed it. “You guys keep going places without me, you’re always betraying me!” he says to Lee Won Geun.

“Actually, Ji Soo betrayed me the most,” N continues. “I was so surprised!” He’s referring to Ji Soo’s recent appearance on “Celebrity Bromance” along with his friend, actor Nam Joo Hyuk. “We said we’d all definitely do this together,” says N, and Lee Won Geun says it’s true.

The guys laugh as they remember how Ji Soo didn’t even tell them that he was going to be on the show, and so they found out when it was reported on the Internet.

“I felt so betrayed,” says Lee Won Geun, and N laughs as he remembers how crazy it was in their group chat room when they found out. “He apologized to us, but…” N says, and Lee Won Geun adds, “We were really disappointed!”

“I almost left the chat room,” jokes N. The pair then take a photo together and send it to Ji Soo, who replies right away, “Wow wow, I’m so jealous.” 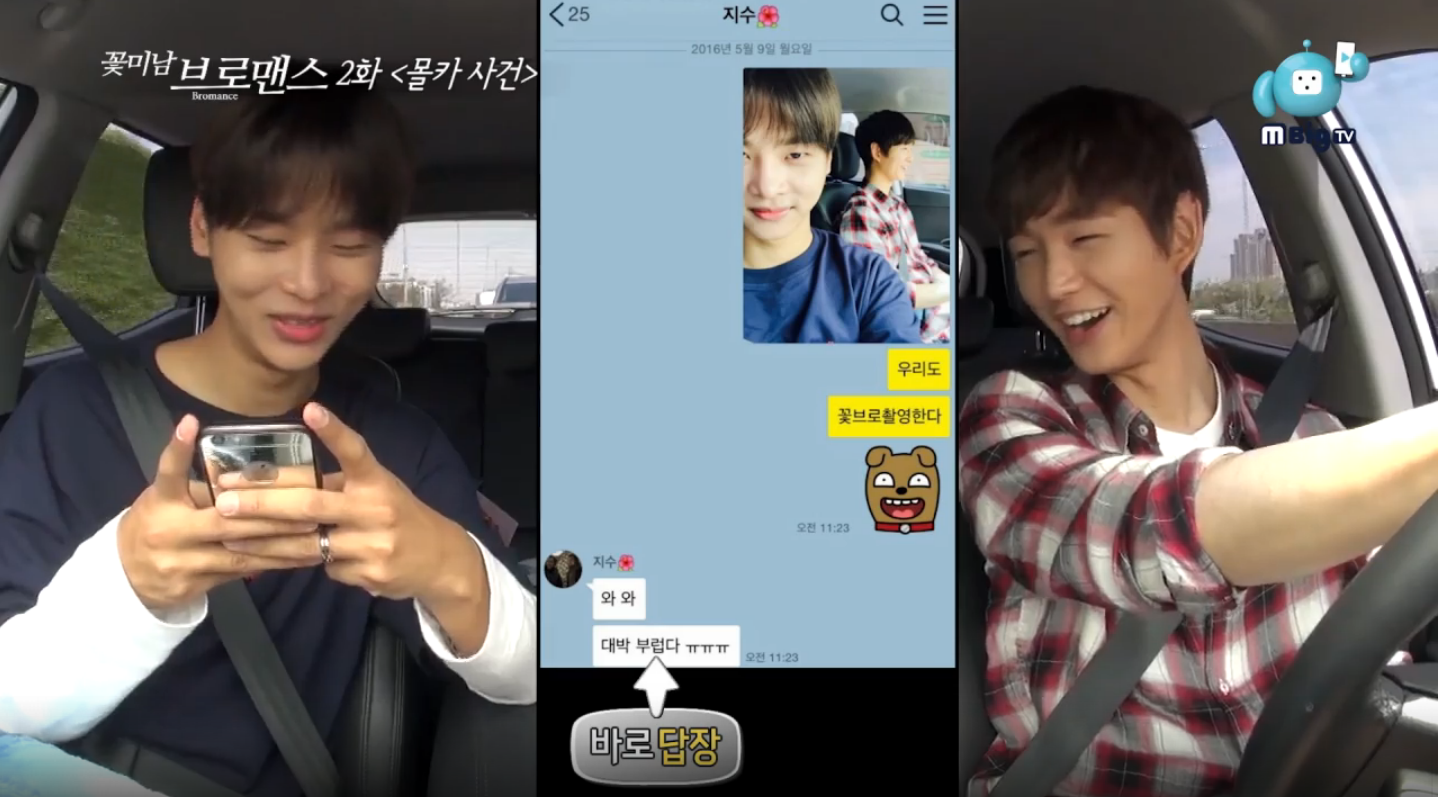 The pair then continue on their way to Yangpyeong, where Lee Won Geun has promised N that they’ll get some really delicious food. However, he’s actually planned for the two of them to do water sports together, which N is absolutely terrified of.

Watch N’s reaction when he finds out what they’re really going to be doing that day in the full episode below, and be sure to turn on English subtitles!