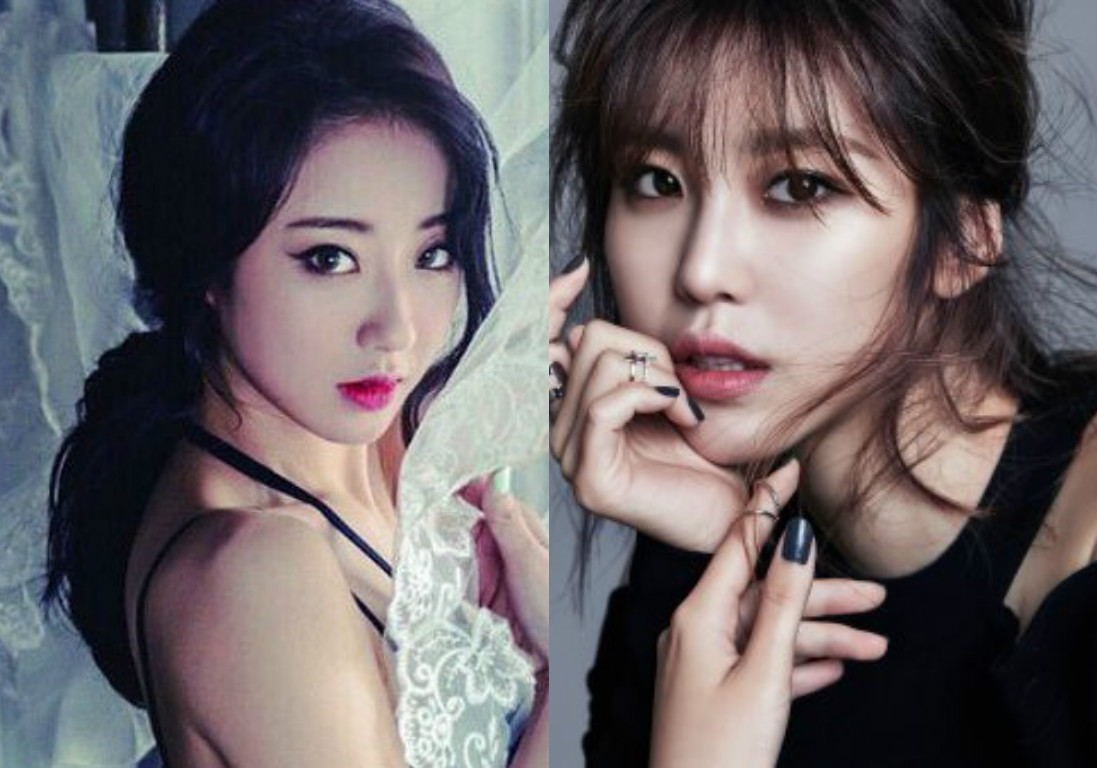 On June 7, JTBC confirmed that Secret’s Jun Hyosung and 9MUSES’s Kyungri will appear on the channel’s new eating show “Girls Who Eat Well.”

Jun Hyosung has continuously displayed her love for food on variety shows and by posting photos of her mukbangs on SBS. For instance, Jun Hyosung recently hosted a mukbang in the dark on MBC’s “My Little Television,” sharing that one way she relieves stress is by eating spicy foods.

Kyungri has also regularly shared her eating exploits with fans via SNS and variety shows. Self-described as someone who works out so that she can eat, Kyungri will surely be in her element on “Girls Who Eat Well.”

“Girls Who Eat Well” pits girl group members who are known for their love of food against each other in mukbang battles. JTBC previously confirmed TWICE’s Tzuyu and Red Velvet’s Seulgi for the show.

The first televised episode of “Girls Who Eat Well” is slated to air on JTBC in early July, but the first live match will air on June 15 through Naver’s V App.

Girls Who Eat Well
Secret
Jun Hyosung
Kyungri
9Muses
How does this article make you feel?