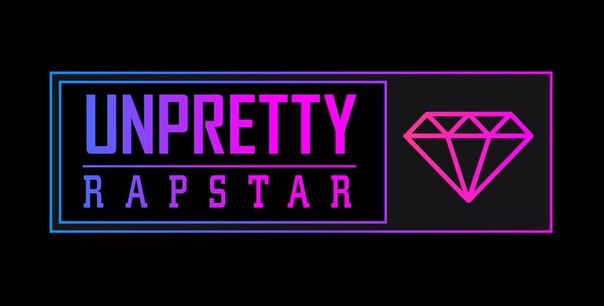 “Unpretty Rapstar” Is Slated To Return With Season 3 This Summer

Mnet’s “Unpretty Rapstar” is slated to return with a third season this summer!

According to an industry source on June 8, casting for “Unpretty Rapstar” is in its final stages, and the show is aiming for a July 22 premiere.

“Unpretty Rapstar 3” will reportedly take over the time slot of its hip-hop sibling “Show Me the Money 5” on Mnet.

The casting of an unprecedented number of female idol rappers became an issue last season, leading to Mnet PDs to release statements discouraging viewer discrimination against the idol contestants.

No news on the lineup yet, so stay tuned!

Who would you like to see on this next season of “Unpretty Rapstar”?