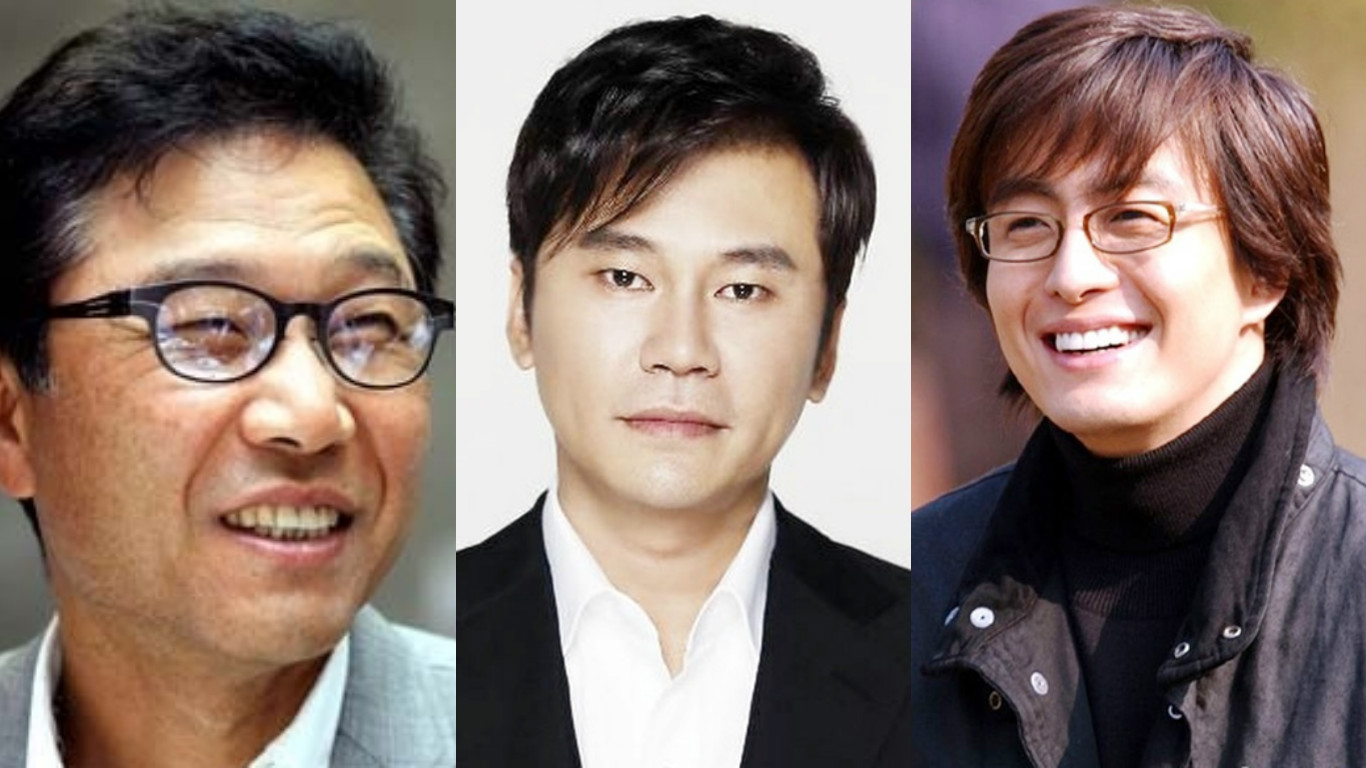 Korean Celebrities With The Most Stocks In 2016

On June 5, chaebul.com released a list of 18 celebrities with stocks exceeding 100 million won (about $86,000). Overall, the value of the stocks on the list has decreased 10.9 percent since the beginning of the year and have a combined value of 542.1 billion won (about $470 million).

The Korean celebrity with the most stocks is Lee Soo Man, the founder of SM Entertainment. His stocks have decreased 1.3 percent since the beginning of the year and currently has a value of 180.1 billion won (about $155 million).

Yang Hyun Suk, the founder of YG Entertainment, holds second place. His stock has decreased 11.8 percent since the beginning of the year and currently holds a value of 155.8 billion won (about $134 million).

Han Sung Ho of FNC entertainment fell 31.3 percent to a value of 48.6 billion won (about $42 million) and fourth place on the list.

Ham Yeon Ji, who debuted as a musical actress, fell 31.5 percent to a value of 34.4 billion won and held on to her fifth place ranking. Ham Yeon Ji is the granddaughter of Ham Tae Ho, the founder and honorary president of the Ottogi company.

Actress Kyun Mi Ri holds eighth place on the list and her stocks fell 46.4 percent to a current value of 5.5 billion won after the company she owns shares in came under fire for an unfaithful disclosure scandal.