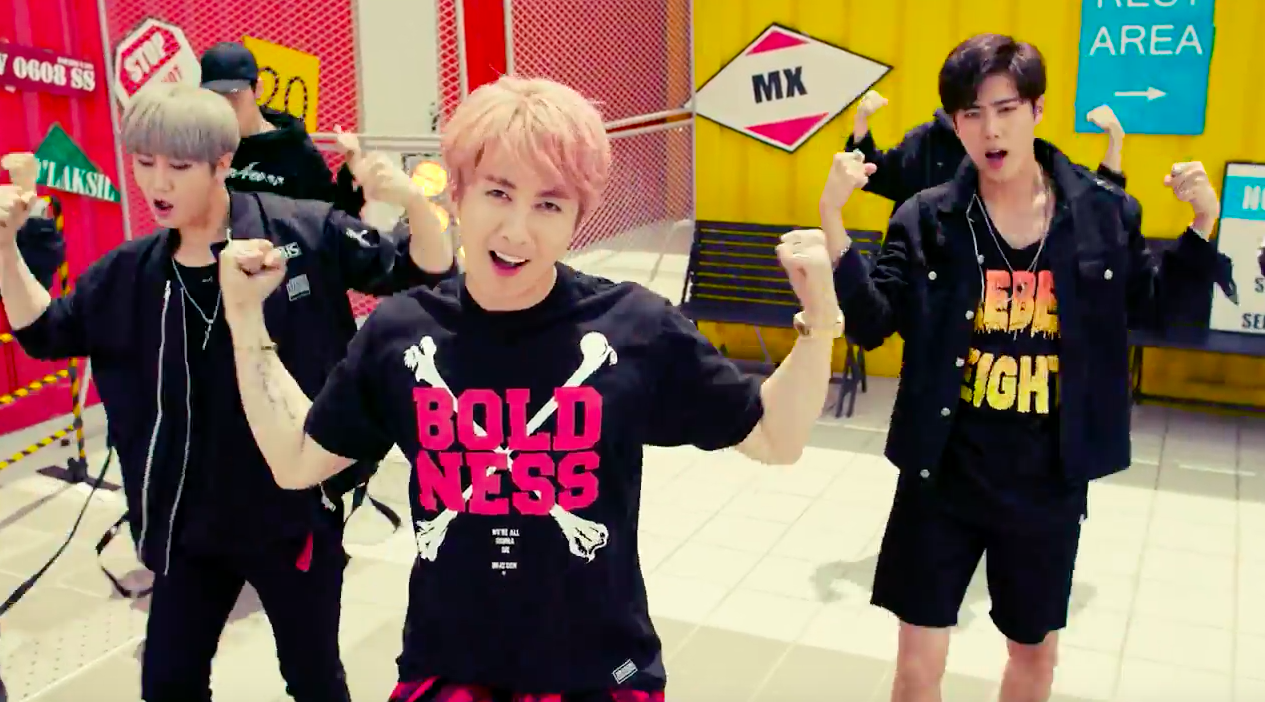 SS501’s sub-unit SS301 is celebrating the group’s eleventh debut anniversary with the release of a new single album and music video!

On June 8 at 10 p.m. KST, the group dropped the music video for their new track “Ah-Ha.” It’s included as part of their new special album entitled “Estreno,” which will be released in full online at midnight, and offline on June 10.

Their agency CI ENT says, “This album was prepared with the intent to give fans a special gift in celebration of the SS301 members’ eleventh anniversary.”

The group already revealed their new track “Ah-Ha” on June 8’s episode of “Show Champion,” so that they’d be able to perform it on their anniversary.

Watch the music video for “Ah-Ha” below!

SS301 has promised that if their music video achieves 1 million views, they’ll release a behind-the-scenes video of the making of the MV.

SS501 made their debut as a five-member group on June 8 of 2005 with their first mini album entitled “Warning.” Members Kim Hyun Joong and Park Jung Min are currently in the military, and so Heo Young Saeng, Kim Kyu Jong, and Kim Hyung Jun have been promoting as SS301.

Support the artist by buying SS301 - Estreno from YesAsia