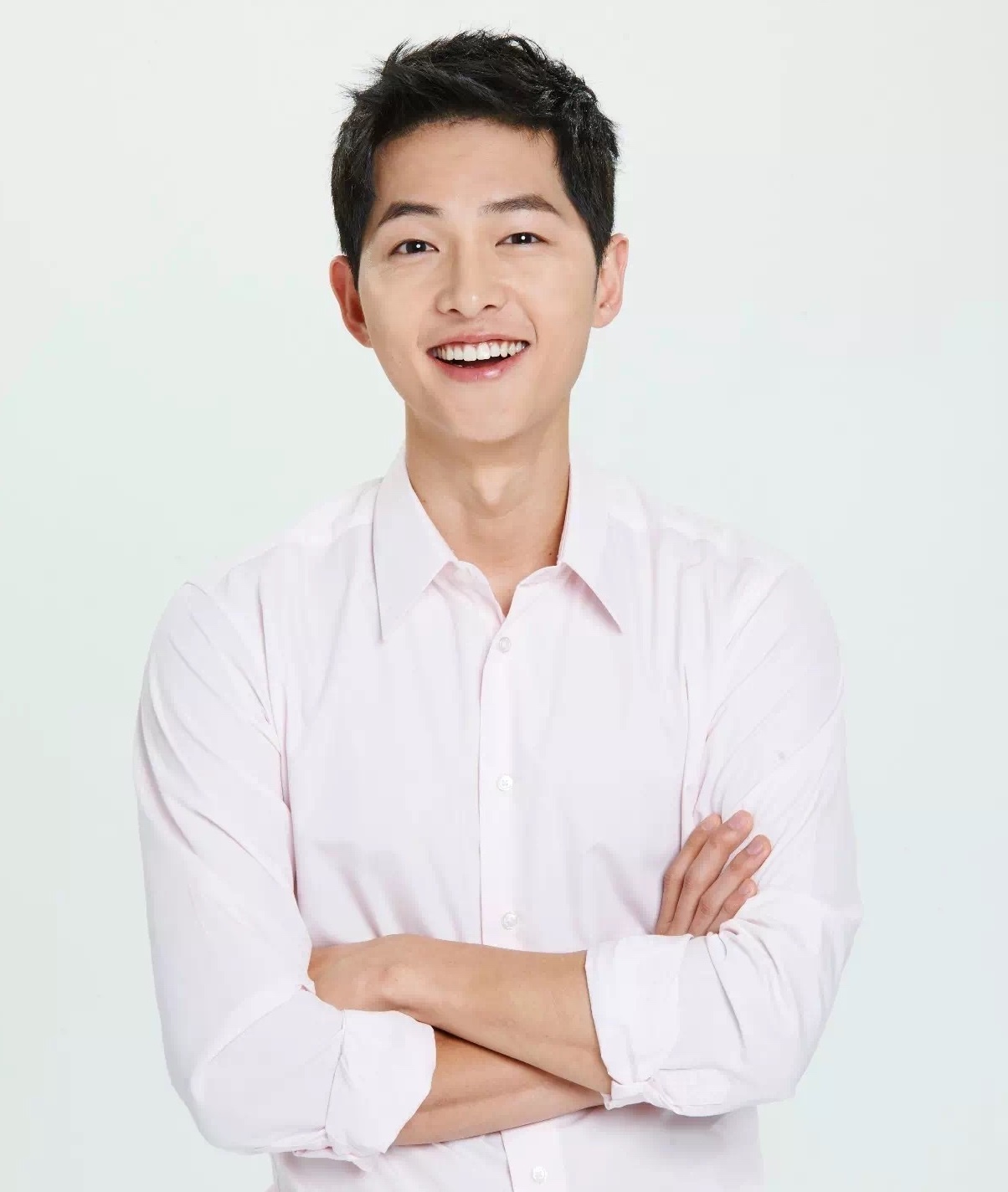 Photos of a flight attendant who looks just like actor Song Joong Ki’s have been making rounds online.

Various Chinese media outlets have published snapshots of a crew member of a Chinese airline who is rapidly gaining popularity for being a Song Joong Ki lookalike. 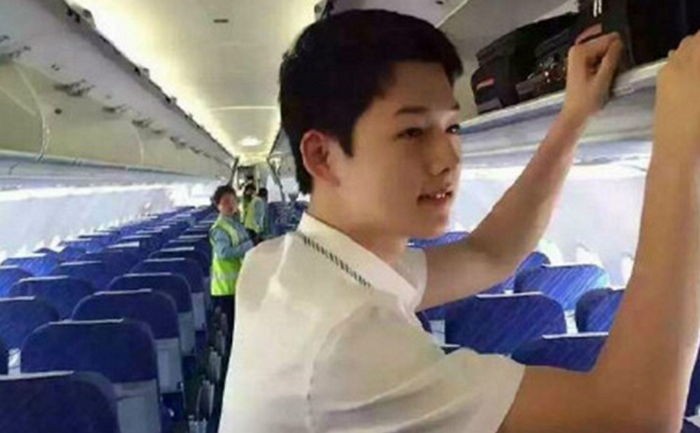 One of the images show the man dressed neatly in his cabin crew uniform, placing a passenger’s luggage into the overhead compartment.

Many are fascinated by how strongly the flight attendant’s light complexion and soft expression resemble that of the “Descendants of the Sun” star. 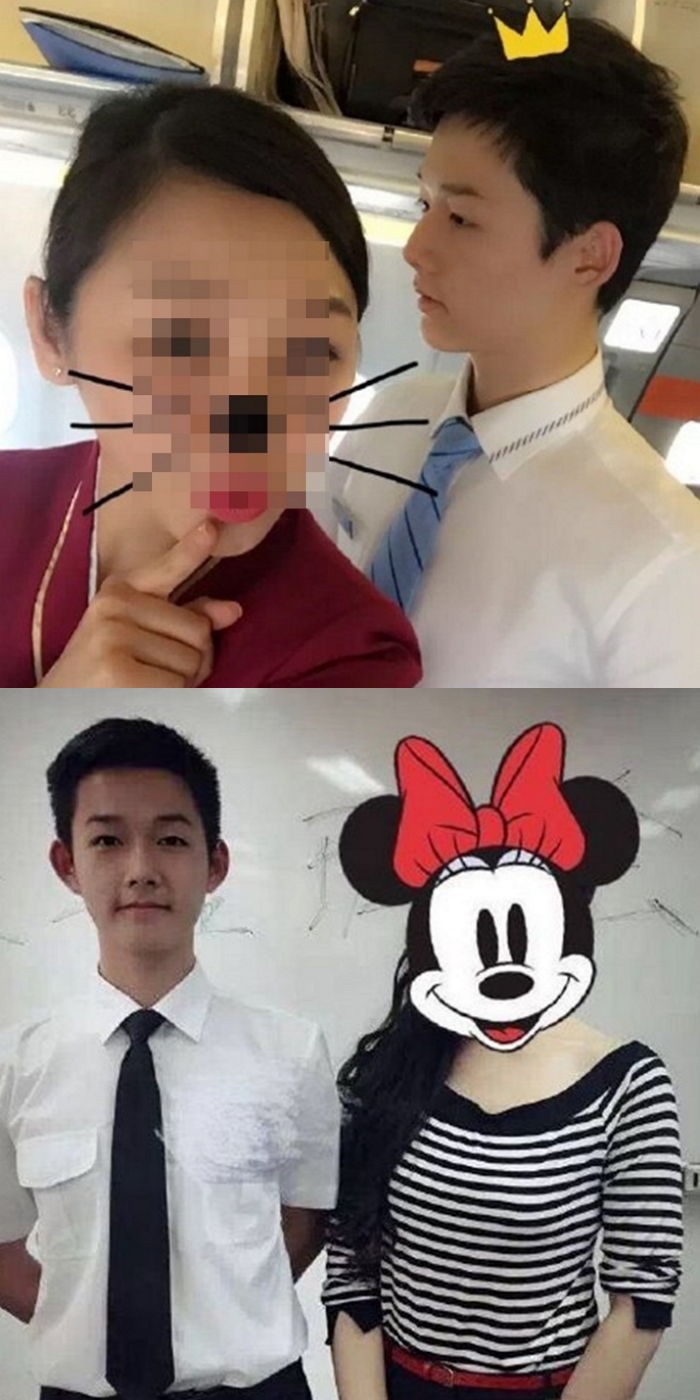 His appearance has even caused confusion among passengers who mistake him for the real Song Joong Ki, making some people shriek in surprise upon seeing the attendant, while others declare in online communities that they saw the actor in the airplane.

Do you think he looks like Song Joong Ki?