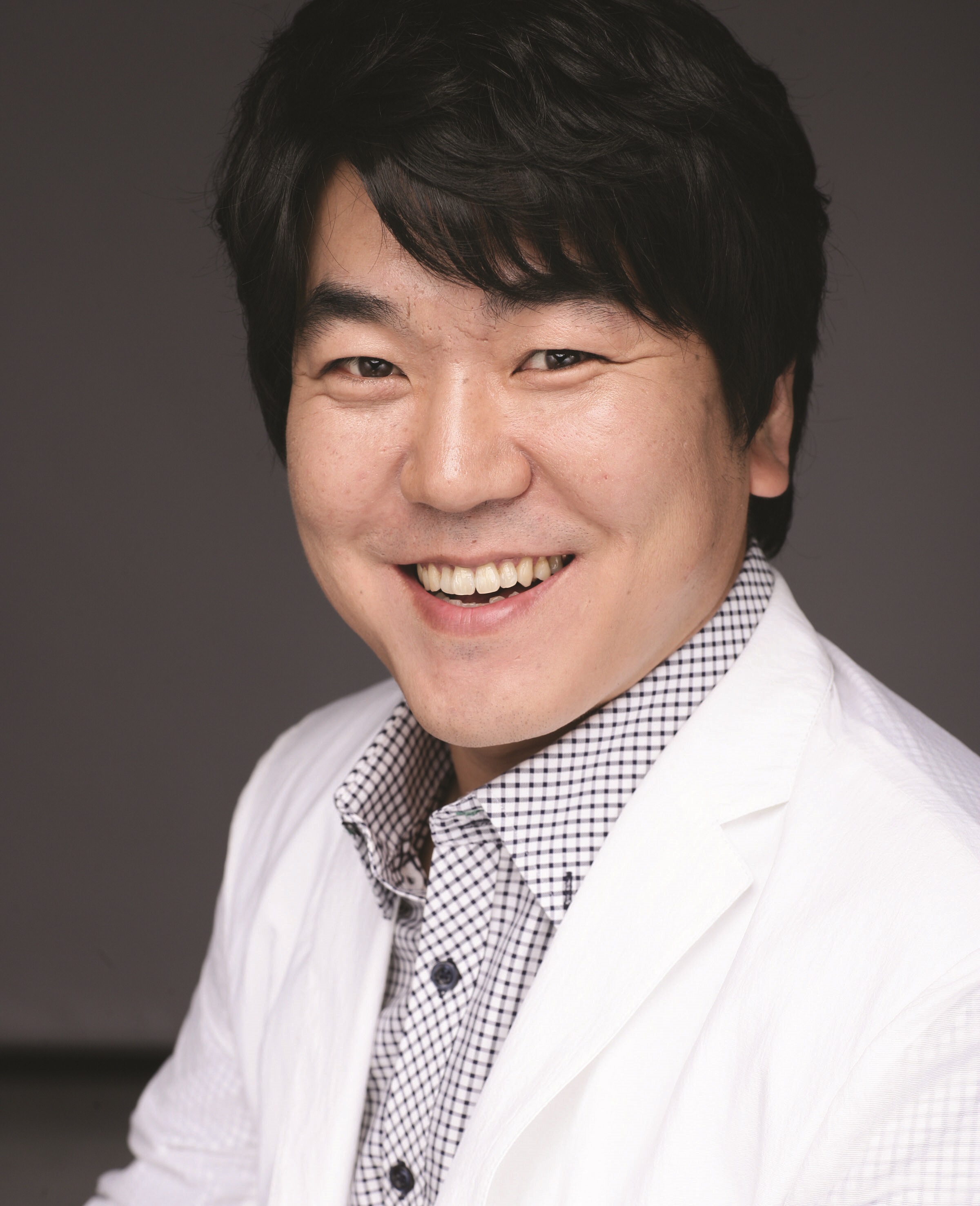 Yoon Je Moon’s agency has announced that they are awaiting verdicts on the termination of the actor’s advertising contracts.

The agency, Namoo Actors, stated on June 8, “We have yet to receive any official notice of advertising contract termination. We were advised that they are in the middle of discussions on the matter and we are waiting for their decisions.”

Yoon Je Moon acknowledged and apologized for drinking and driving through an official announcement by his agency on June 7 which stated, “Yoon Je Moon is undergoing investigation for DUI after police found him sleeping in his car last May 23. He admitted being under the influence and the case was taken by the Western District Prosecutors’ Office of Seoul.”

They continued, “He makes no excuses and is watching his actions. He apologizes with his head bowed low for causing trouble and disappointment.”

In light of this incident, the actor’s movie and advertising contracts are being reconsidered. An advertising deal with a pharmaceutical company for a hangover drink which he signed last April is particularly expected to be discontinued.

Yoon Je Moon
How does this article make you feel?