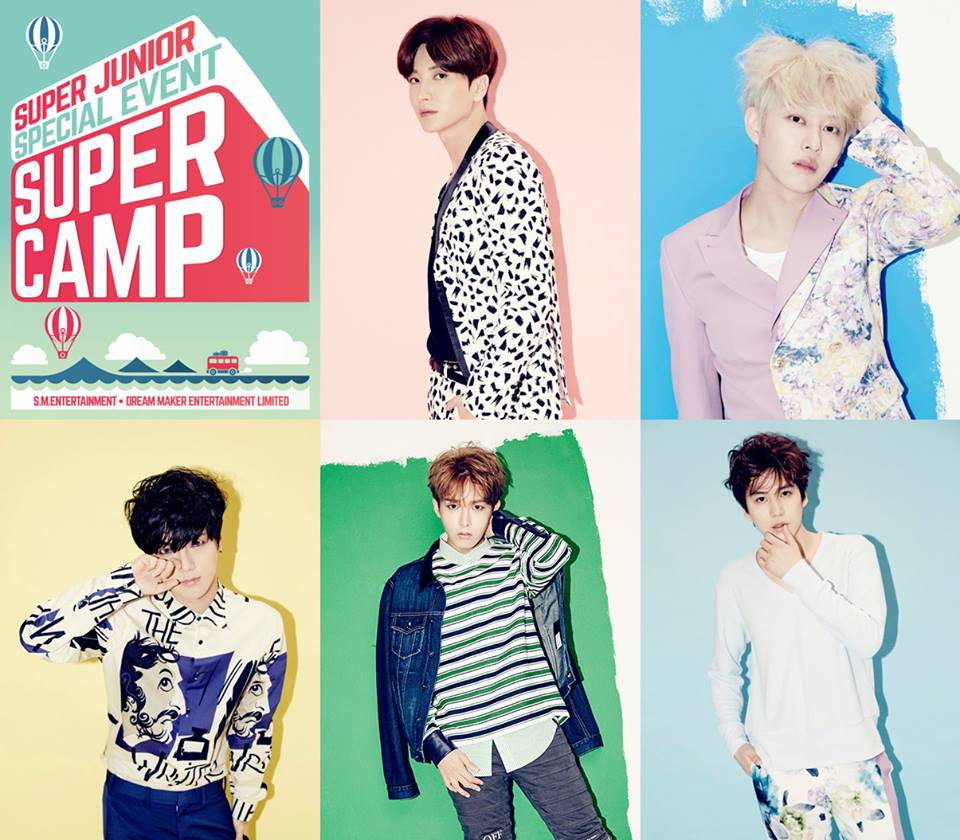 Due to recent events, Super Junior’s “SUPER CAMP” tour will be seeing some cancelled shows and lineup changes.

On June 9, Dreammaker Entertainment, the production company responsible for bringing “SUPER CAMP” to the West, announced the cancellation of the shows in Los Angeles, New York, and Santiago. Ryeowook, who was due to enlist in the military on June 14, postponed his service for the time being and will be participating in the two remaining shows in Monterrey and Mexico City.

The cancellations and lineup changes come after Kangin was involved in a DUI accident last month, prompting him to go on indefinite hiatus. However, neither Dreammaker nor SM Entertainment offered an official explanation for the cancellation of the US and Chile shows.

What are your thoughts on the situation?

Super Junior
SUPER CAMP
How does this article make you feel?