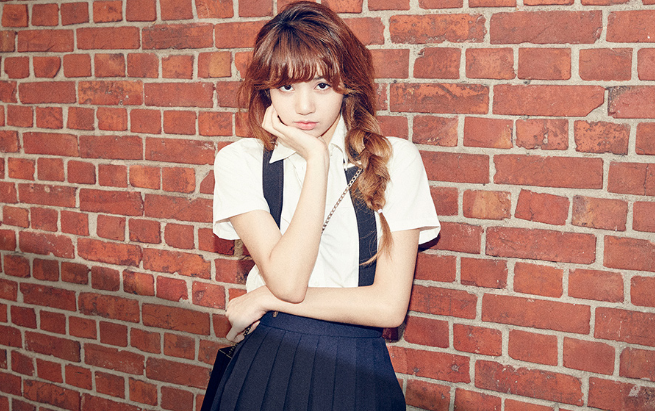 YG Entertainment reminded fans of a dance practice video featuring their new girl group member Lisa that they released back in 2012.

The video from four years ago is titled “WHO’s THAT GIRL???” and focuses on Lisa who is dancing with other trainees. Her dancing skills are evident as she dances to the track flawlessly.

According to the video, Lisa was 16 (15 in Western reckoning) at the time. Considering how talented she is in the video, many are excited to see how much she has improved since then.

Check out her dance practice video below!

Following this reminder, fans noted that YG Entertainment previously teased about an upcoming girl group with a video titled “Future 2NE1 (4 Years Later)” in 2012. Looks like YG’s plans are on track as they are set to debut a new girl group four years after releasing that video. However, it remains uncertain as to whether the trainees in this video will debut as YG previously denied reports of Moon Sua being one of the girl group members.

Lisa
YG Entertainment
How does this article make you feel?