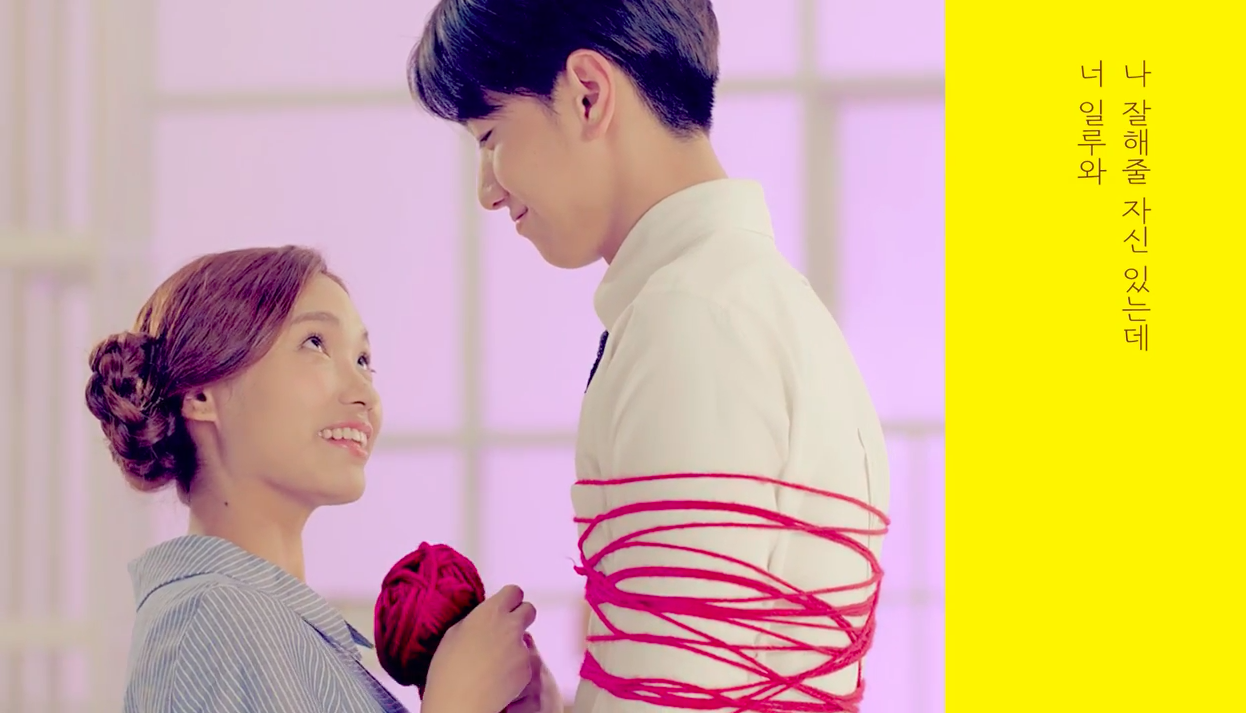 Lee Jin Ah has finally released her first album since she wowed viewers on “K-Pop Star 4”!

The talented young songstress made her debut in 2013 with her first album “Unvisible” but became a household name after she competed on SBS’s “K-Pop Star 4” in 2014, on which she came in third place. Afterwards, she joined Yoo Hee Yeol’s agency Antenna Music.

On June 10 at midnight KST, she released her first single album “Appetizer,” which features the pop-jazz title track “I’m Full.” It was written and composed by herself and co-arranged by Yoo Hee Yeol. She also released the music video for the track at midnight, which includes appearances by Yoo Hee Yeol, fellow “K-Pop Star” contestants such as Jung Seung Hwan and Kwon Jin Ah, singer-songwriter Lucid Fall, and many more.

The album also includes the track “Like & Love,” which Lee Jin Ah also composed and wrote, with co-arrangement by Peppertones’ Shin Jae Pyung.

Lee Jin Ah will be releasing two more digital singles this year, with one in each season, as part of her three-part “Jin Ah’s Restaurant” series.

What do you think of her new track “I’m Full”?