Hip hop label AOMG’s Loco and Gray are teaming up for a feel-good single!

On the evening of June 9, the two artists revealed teaser shots for the release via their Instagram accounts, getting fans excited for their latest collaboration. The song entitled “Good” will feature vocals by their fellow AOMG member Elo. 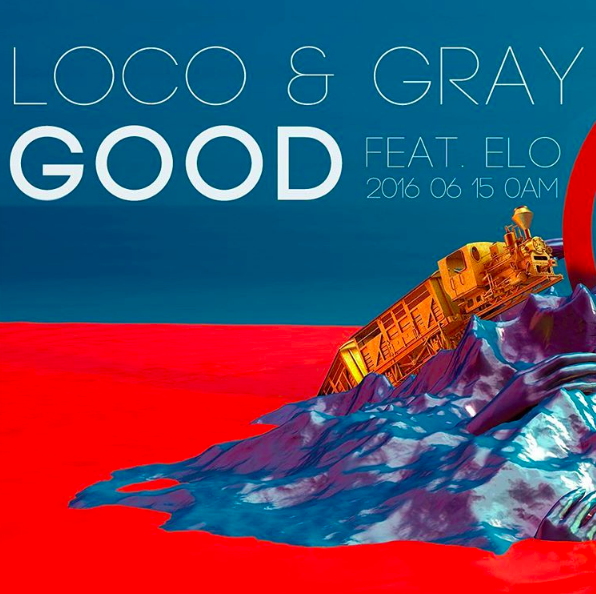 In the music video teaser revealed on June 10, the crew is seen having a blast while hanging out in the New York subway, sliding and running down the stairs. The background track hints at another modern and fresh beat produced by Gray.

The single is slated to drop on June 15 at midnight KST.

Check out the teaser clip below!

GRAY
AOMG
Elo
Loco
How does this article make you feel?