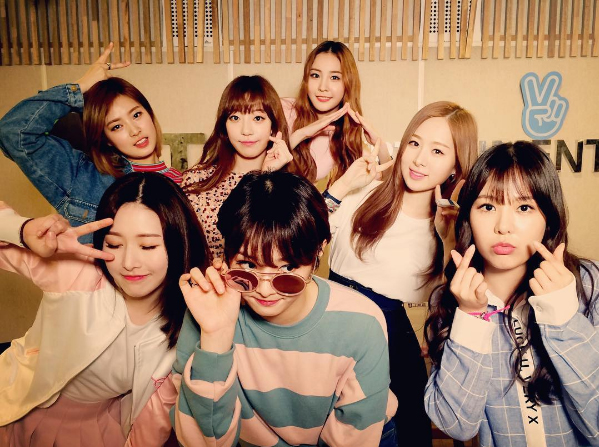 SONAMOO To Make Their Comeback On June 29

SONAMOO has just revealed their comeback date for June 29 along with a new teaser image hinting at their new concept.

Having last promoted in July 2015 with “Cushion,” it has definitely been a while since we have seen the group in action.

The teaser image, which was shared on Facebook, shows a claw from an arcade machine successfully grabbing a doll. “I Like U Too Much” and ‪#‎넘나좋은것‬ are used as hashtags, hinting at possible song titles. 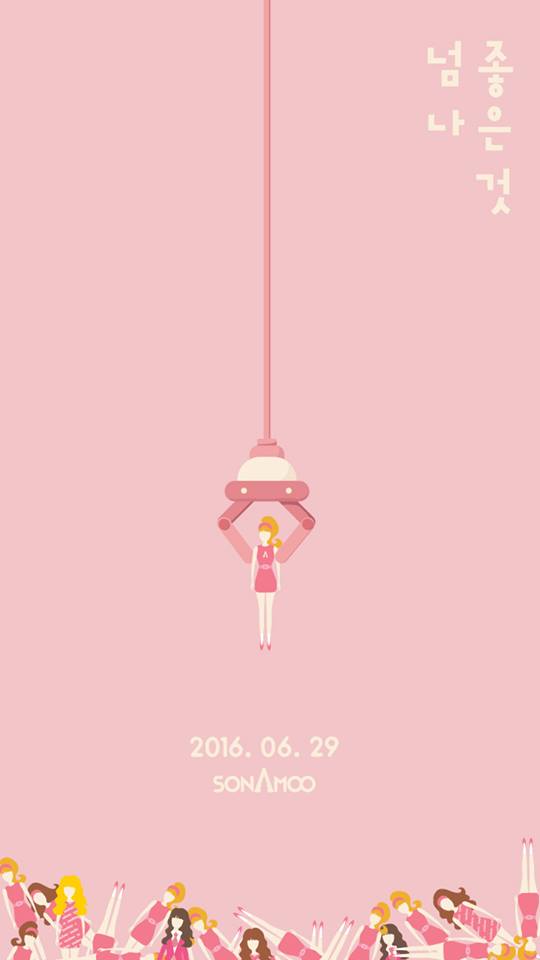 Previously, a representative from SONAMOO’s agency TS Entertainment stated, “The group is planning on returning with a different image than the ones they’ve shown thus far. The seven members will differentiate themselves from other girl groups and show off the strengths that only SONAMOO has.”

We can expect to see more teasers in the coming weeks.

What kind of concept do you think it is? 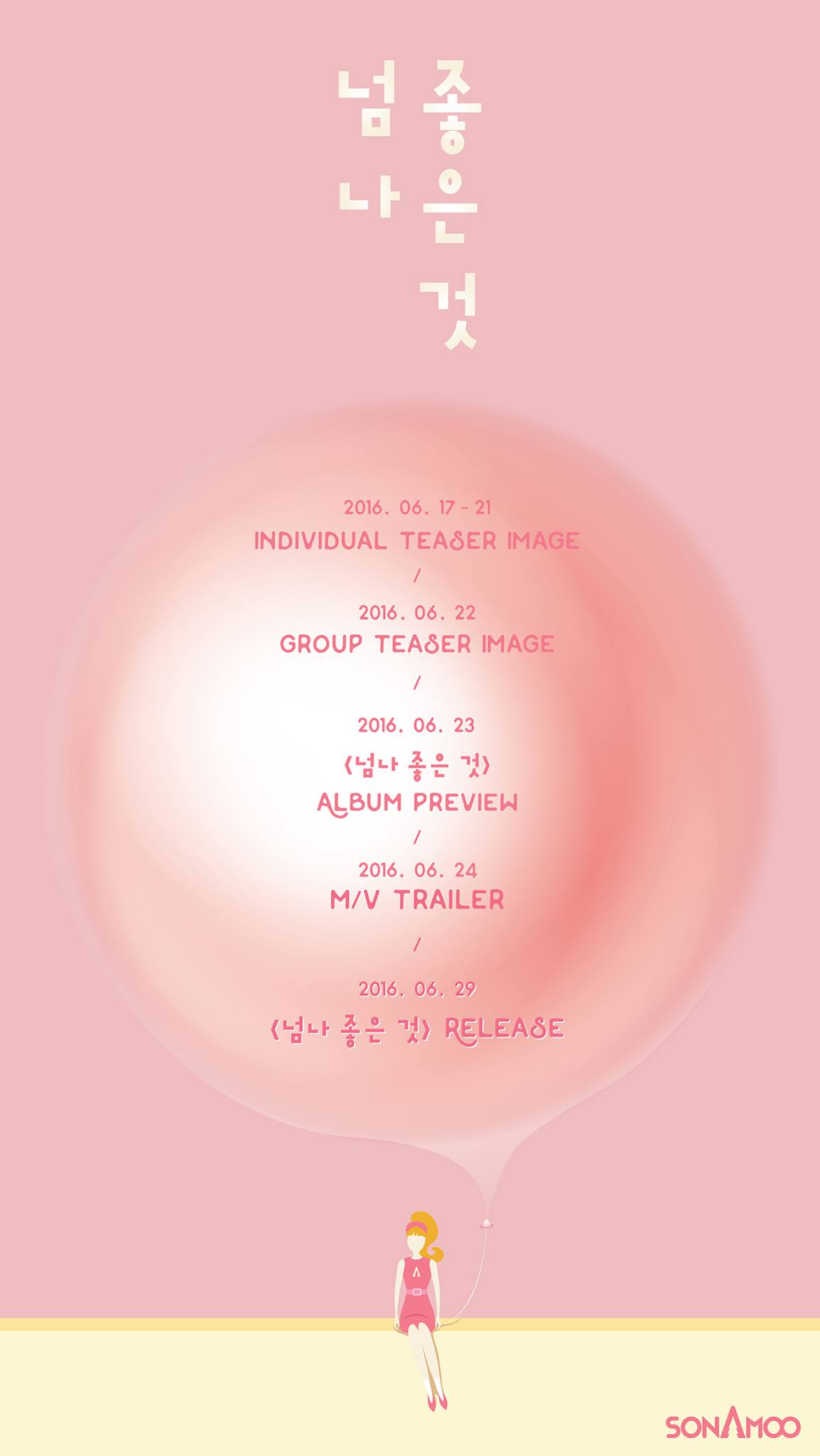