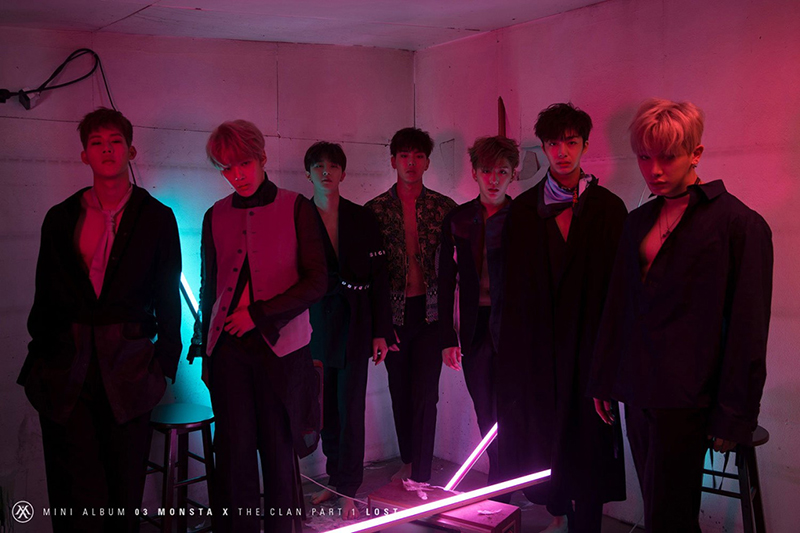 MONSTA X has been revealed as the last artist addition to the Los Angles Concert for KCON 2016 Presented by Toyota.

The concert night schedules has also been revealed. (Please note, this is not the order each act will be performing on their respective night.) 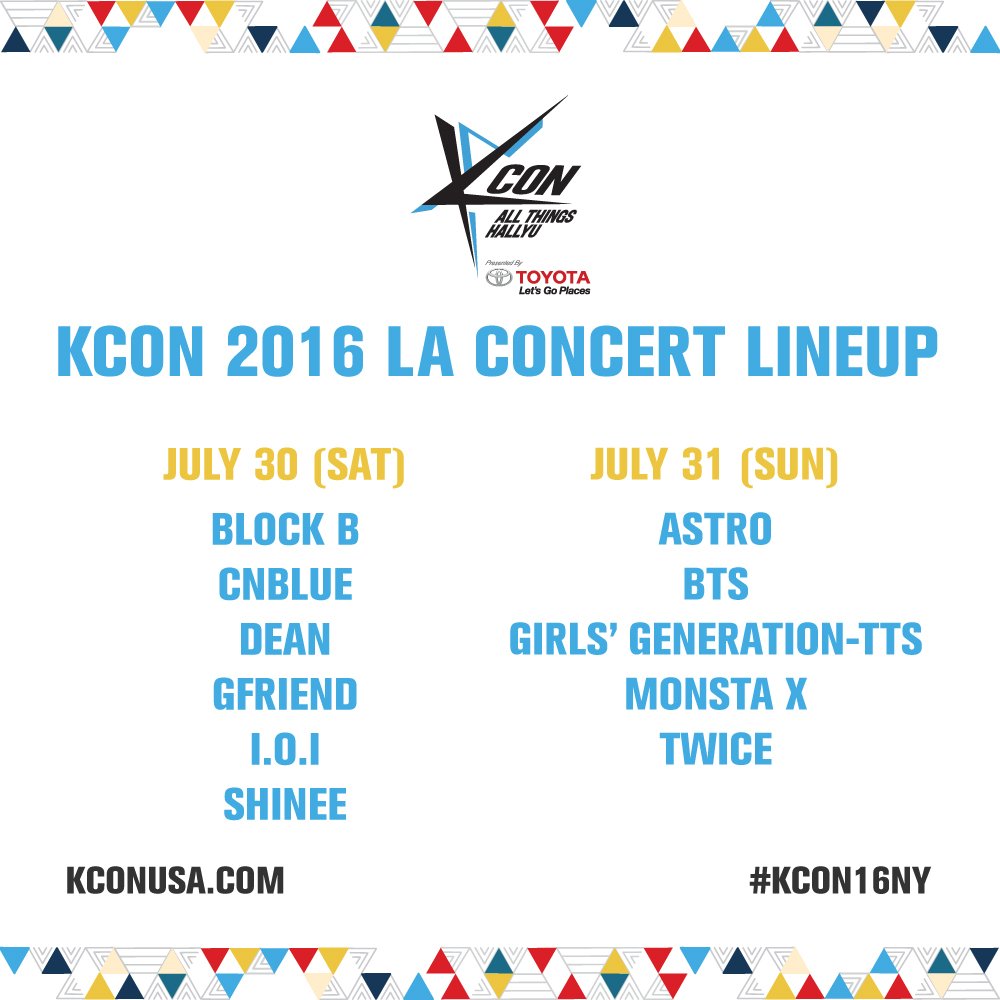 KCON Los Angeles will take place on July 29-31 at the Staples Center and Los Angeles Convention Center with tickets going on sale tomorrow.

Tickets for KCON NY’s concerts are already on sale. Scheduled for June 24-25 at the Prudential Center, June 24 will have performances by Ailee, BtoB, Dynamic Duo with Crush, and Seventeen while June 25 will feature BTS, DAY6, Eric Nam and MAMAMOO. Actor Im Siwan and actress Park Bo Young have also been revealed to attend the convention.

KCON, which celebrates its 5th anniversary this year, features a full convention dedicated to Korean culture and “All Things Hallyu.” For more info check out their site here.

MONSTA X
KCON 2016
KCON
How does this article make you feel?