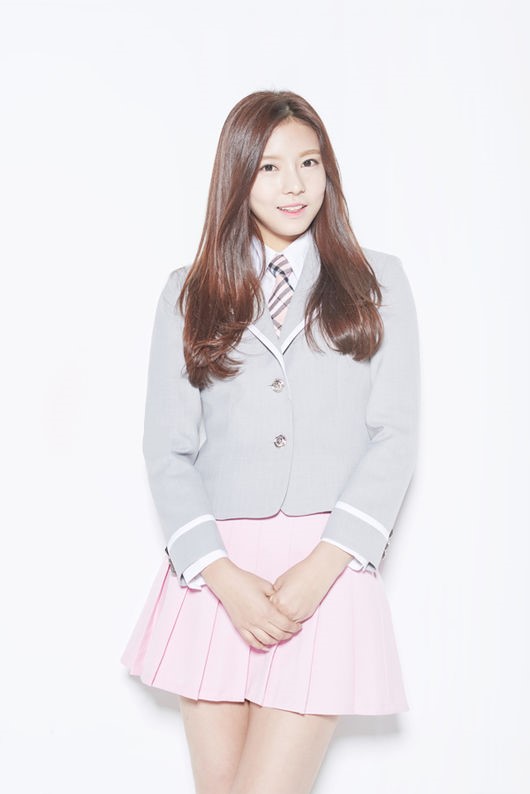 Just earlier this week, the agency announced plans for the official launch of its first girl group. I.O.I’s Kim Sejeong and Kang Mina were the first ones to be confirmed for the member roster. The group is expected to debut at the end of this month.

One of the top trainees on “Produce 101,” Kim Nayoung proved her talent and potential by consistently earning a spot in the coveted “A” class. During the group battle mission, she was the center and main vocal for her group’s performance of KARA’s “Break It.” She ultimately made it to the Top 22.

Produce 101
Kim Nayoung
Jellyfish Entertainment
How does this article make you feel?