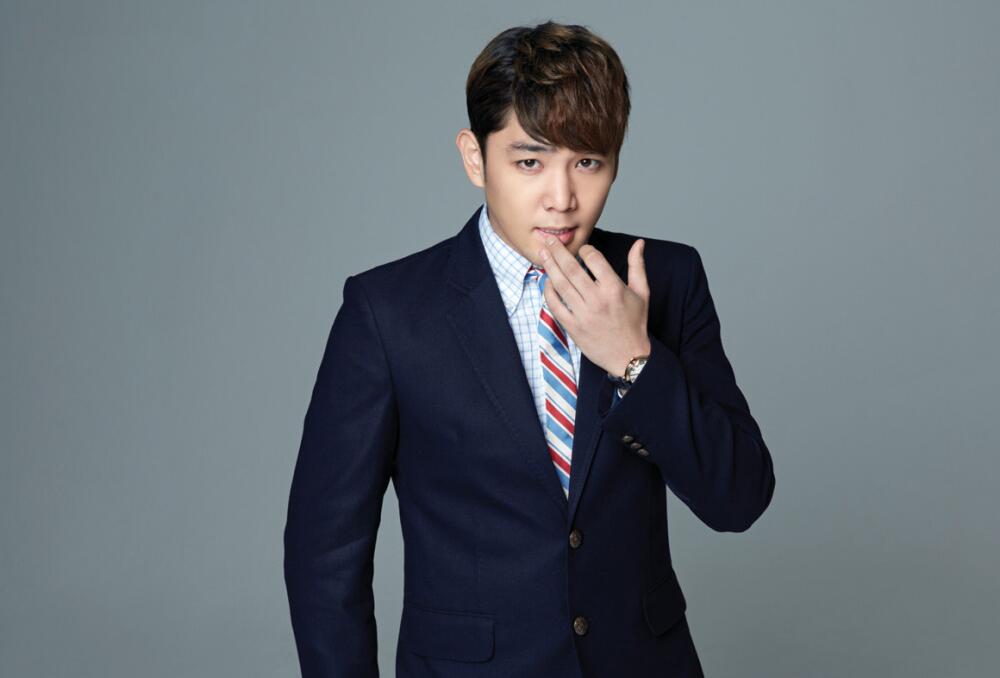 According to the official statement released on June 10, Kangin’s blood alcohol content at the time of the accident was determined to have been 0.157 percent. The level at which the police revoke a driver’s license is 0.1 percent. The Gangnam Police Department have forwarded their findings to the prosecutor’s office with a recommendation of indictment.

Kangin was involved in the DUI accident in the early morning hours of May 24, where he hit a light post and left the scene. He reported to the Gangnam Police Station several hours after the fact.

In response to his DUI, SM Entertainment stated, “Kangin contacted the police regarding the accident and received an investigation at the arranged time. Kangin will cease all entertainment-related schedules to take some time to self-reflect.” Kangin has been on indefinite hiatus ever since.

What are your thoughts on the official police statement?