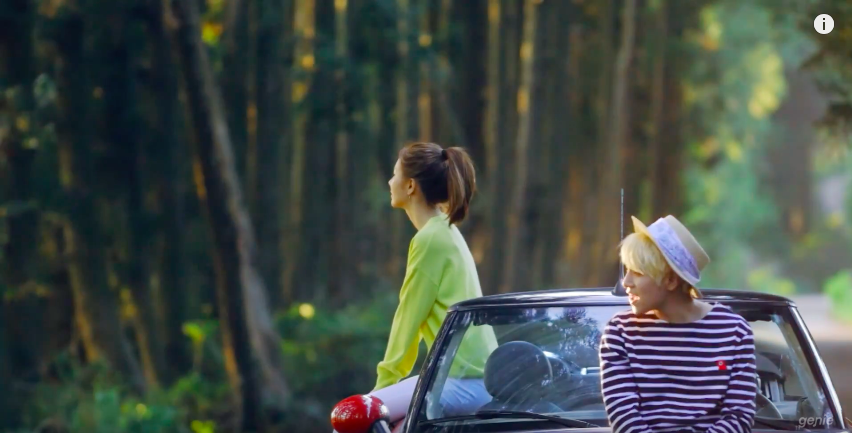 Rapper J-STAR and singer Jungah have teamed up in a new music video called “Spring Summer!”

Jungah debuted in 2009 with After School, a girl group under Pledis Entertainment, even rising to the rank of leader after Kahi’s graduation. However, her contract with Pledis expired this year and she chose to graduate from the group after seven years of activity.

The song was released as a digital single on June 9. J-STAR wrote the lyrics himself and the track perfectly pairs Jungah’s sweet vocals with J-STAR’s refreshing rap.

The lyrics talk about a cute love story that takes place as spring transitions into summer. The video is equally cheerful in tone, with the two artists hanging out in open cars and enjoying a lovely summer day in the park.

J-STAR
After School
Jungah
How does this article make you feel?