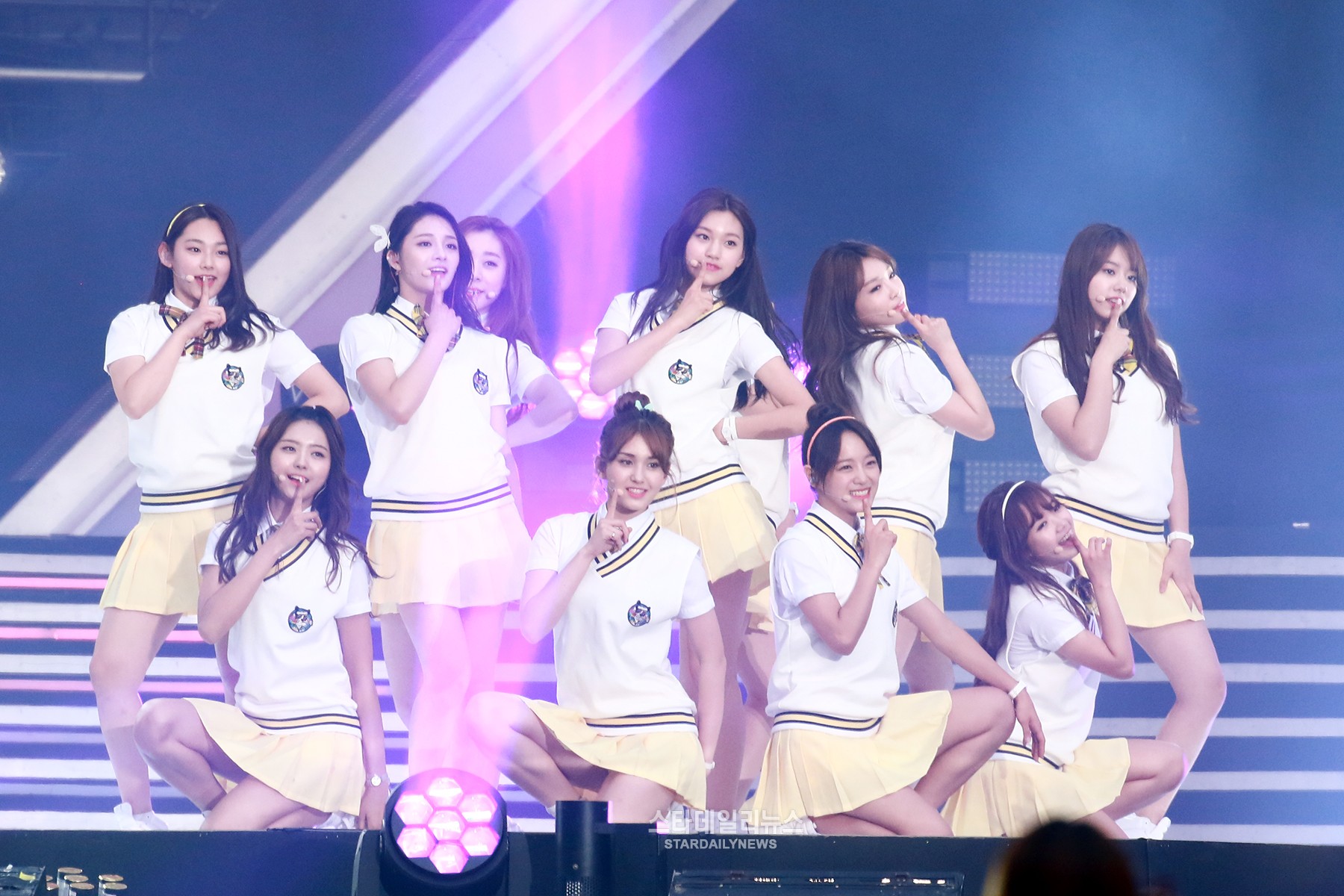 On June 10, YMC Entertainment revealed information regarding the first unit group from I.O.I and stated, “I.O.I has finished their first album promotions with their performance at Dream Concert on June 4. We are preparing for their second promotions through a unit group.”

YMC Entertainment added, “As for the members who are not in the unit group, Kim Sejeong, Kang Mina, and Jung Chaeyeon, will return to their agencies and promote as members of their groups that they have prepared a long time for.”

It appears as though Jung Chaeyeon will be busy promoting DIA’s comeback. Kim Sejeong and Kang Mina will be debuting through Jellyfish Entertainment’s first girl group along with Kim Nayoung.

As for Yoo Yeonjung, Starship Entertainment stated, “It was judged that Yoo Yeonjung needs more practice in areas besides singing. She will return with an improved image after returning to her agency and practicing more.”

Are you excited for this unit group?