Actor/singer Alex and Rainbow’s Hyunyoung are still happily together after ten months of dating.

Their relationship is making headlines again after Alex talked about Hyunyoung on the June 9 broadcast of JTBC’s “Old House, New House.” In this episode, Kim Gu Ra asked Alex to share where he usually spends the most time with Hyunyoung, to which Alex responded by leaning onto a kitchen table and saying, “We tend to chat in the kitchen like this.” 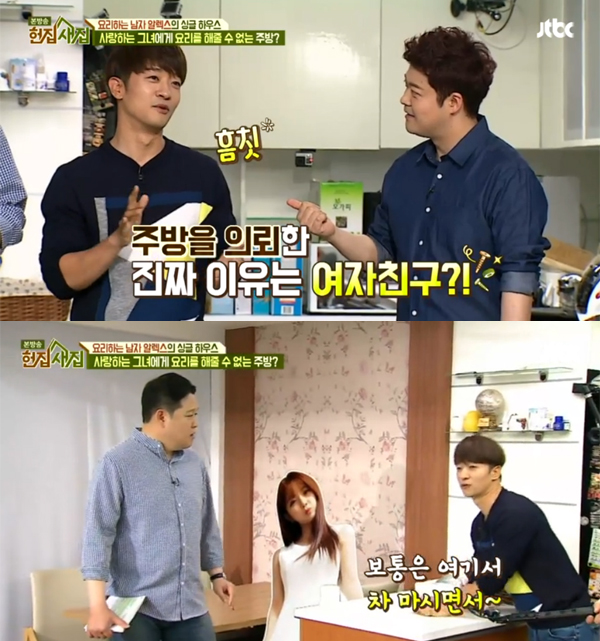 According to a source close to the couple, the two of them are still happily dating. As of now, however, they do not have plans to get married.

Meanwhile, Alex and Hyunyoung went public with their relationship last October, confirming that they have been official for a month.

Hyunyoung
Alex
Rainbow
How does this article make you feel?