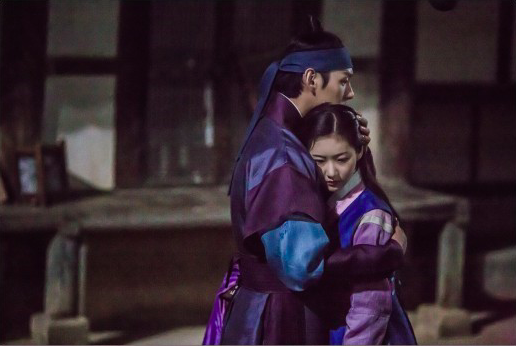 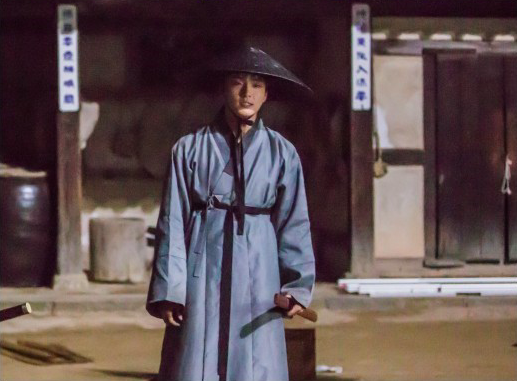 It is said to be the characters’ first reunion in five years. Poong Yeon has been searching for Yeon Hee despite losing his memory of the day she was cursed. However, she has been in hiding under the name Seo Ri, afraid that her curse is killing him. Even now, he is unaware of the true nature of her curse.

The production staff stated, “With Poong Yeon’s entrance, the drama will be building like a wave. Heo Joon and Poong Yeon both have complicated feelings for Seo Ri and it will result in tension.”

“Mirror of the Witch” airs every Friday and Saturday at 8:30 p.m. KST. Watch the latest episode below:

Kwak Si Yang
Mirror of the Witch
Kim Sae Ron
How does this article make you feel?