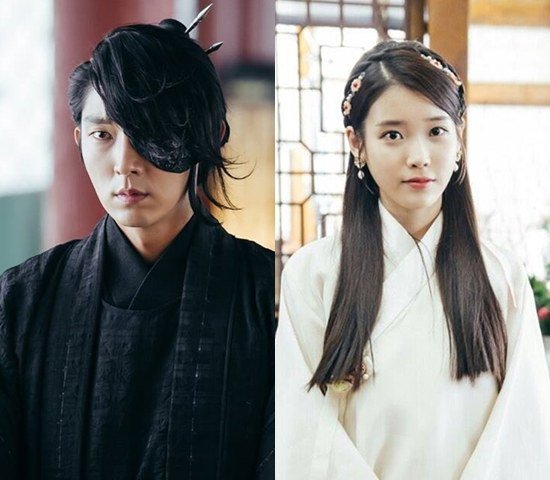 On June 10, an insider revealed that the scripts for 16 episodes have been completed. The drama is 20 episodes long. The actors are expected to wrap up filming at the end of June.

Despite the massive scale of the epic historical drama, the actors are already working on episode 15. The drama is 100 percent pre-produced so preparation for broadcasting will start in July at the latest.

In China, where the drama will air at the same time as it airs in Korea, a six-minute preview of the drama has been released.

The drama will air its first episode on August 29.