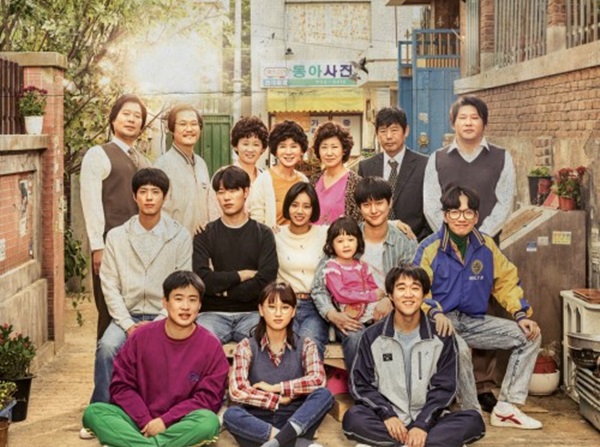 Shin Won Ho, the PD behind the popular “Reply” drama series, has spoken up about when he might start his next addition to the series.

According to Chinese news reports on June 7, the producer attended the “22nd Shanghai TV Festival Forum” on June 6.

During the event, many reporters asked him, “When is the next ‘Reply’ series coming out?”

Producer Shin Won Ho answers, “I’m worried that I might upset the viewers if I start on another installment already, since ‘Reply 1988’ received a lot of love. I’m going to start filming the sequel once people have almost forgotten ‘Reply 1988.'”

With three successful installments, “Reply 1997,” “Reply 1994,” and “Reply 1988,” under his belt, many are looking forward to seeing which time period he will feature in the next addition to the series.

How soon do you want “Reply” series to come back?

Shin Won Ho (PD)
Reply 1988
How does this article make you feel?