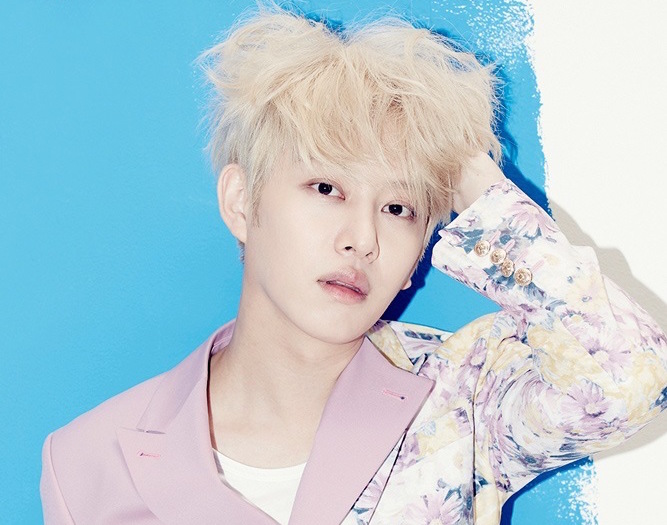 The idol originally deleted his account back a few weeks back, at the end of May. At the time, some suspected it may have been due to fellow member Kangin’s DUI incident, but there was no clear explanation given.

Regardless of the reasons, many fans are glad to see the idol return to the social media platform.

As of now, he’s posted already posted two photos on his new account, both with his some of his fellow members.

Meanwhile, Leeteuk, Heechul, Yesung, Kyuhyun, as well as Ryeowook, who postponed his military enlistment, are currently in Osaka for their “SUPER CAMP” tour. The tour itself recently revised its schedule, and announced lineup changes, as Kangin would no longer be able to participate.