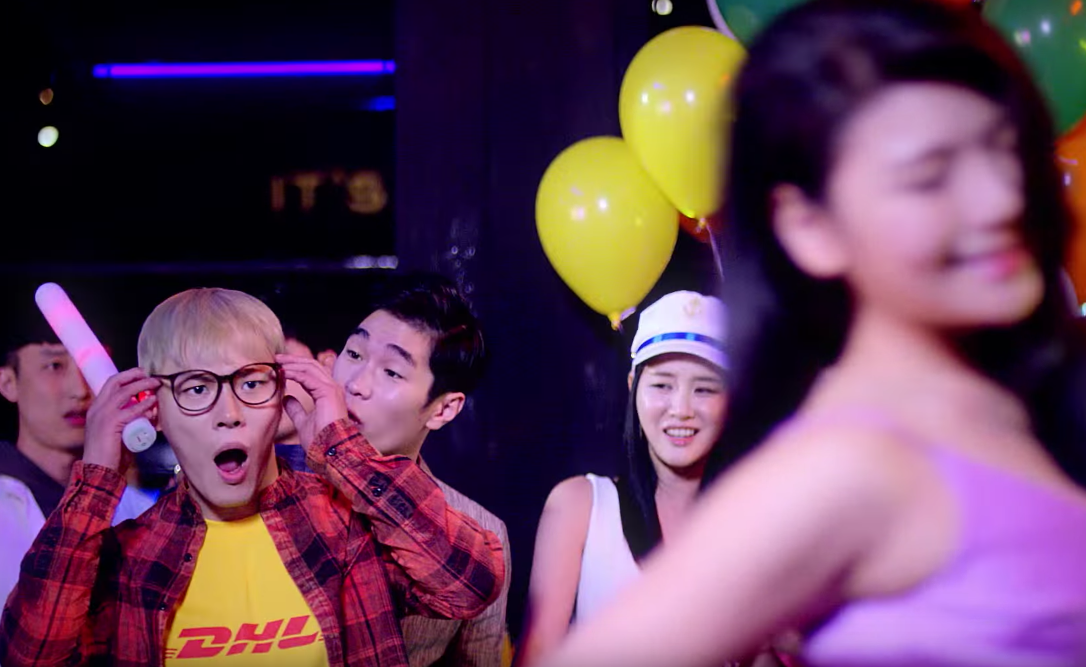 R&B artist and producer Wheesung drops the music video teaser for “Hold Over.”

The groovy track will include a rap feature by rapper LE, who herself made a comeback recently with her group EXID.

Most of the music in the music video teaser is instrumental, but fans get a taste of the hook in the last few seconds of the video.

Wheesung last big musical project, entitled “WS DUET Project,” has received a lot of love. Beginning in 2014, Wheesung has steadily released duet singles with a number of artists including Bumkey, Ali, and Ailee.

The full music video for “Hold Over” is slated to drop on June 14 at midnight KST. Are you looking forward to Wheesung’s upcoming release?

EXID
LE
Wheesung
How does this article make you feel?