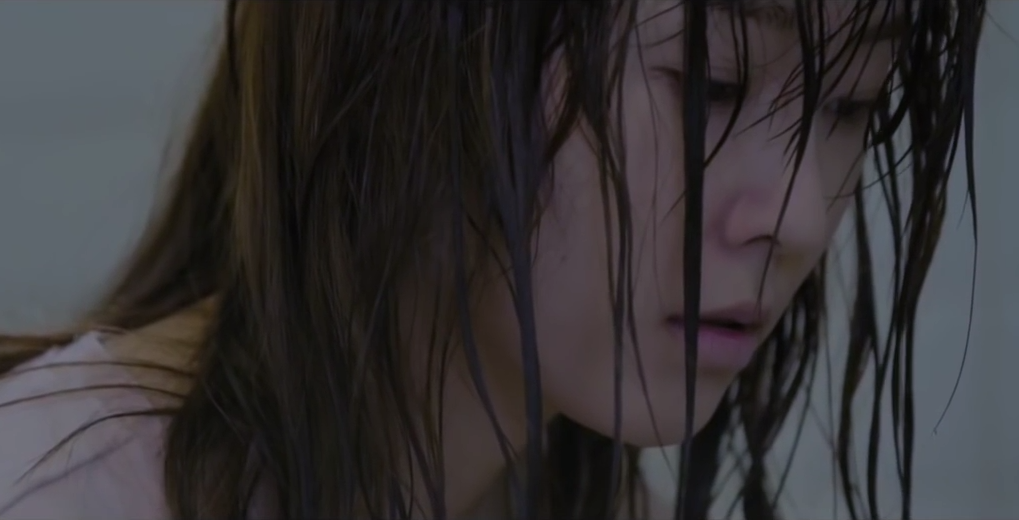 Watch: What If “Oh Hae Young Again” Was A Thriller Instead Of Romantic Comedy?

On June 8, a fan-edited video of the drama was posted onto YouTube, and quickly grew in popularity.

Renamed “The Man Next Door,” the video starts off with a little girl’s voice narrating, “A strange rumor started to permeate our neighborhood,” along with an eerie melody playing the background.

The following images show Oh Hae Young (played by Seo Hyun Jin) feeling a strong sense of trepidation, although she can’t seem to pinpoint why, and Park Do Kyung (played by Eric Mun) seemingly toying with her.

Scenes from the drama are skillfully edited to create a scary atmosphere, and ends with a shot of Eric with a gruesome, sadistic expression on his face.

Many viewers express their surprise and compliment the edit, saying things like, “It seems like a completely different drama,” and “I can’t look at Eric the same way anymore.”

Watch the trailer for yourself below!

Meanwhile, catch up on the latest episode of the actual drama on Viki:

What do you think about the fan-edited trailer? Would you watch a thriller version of this drama?