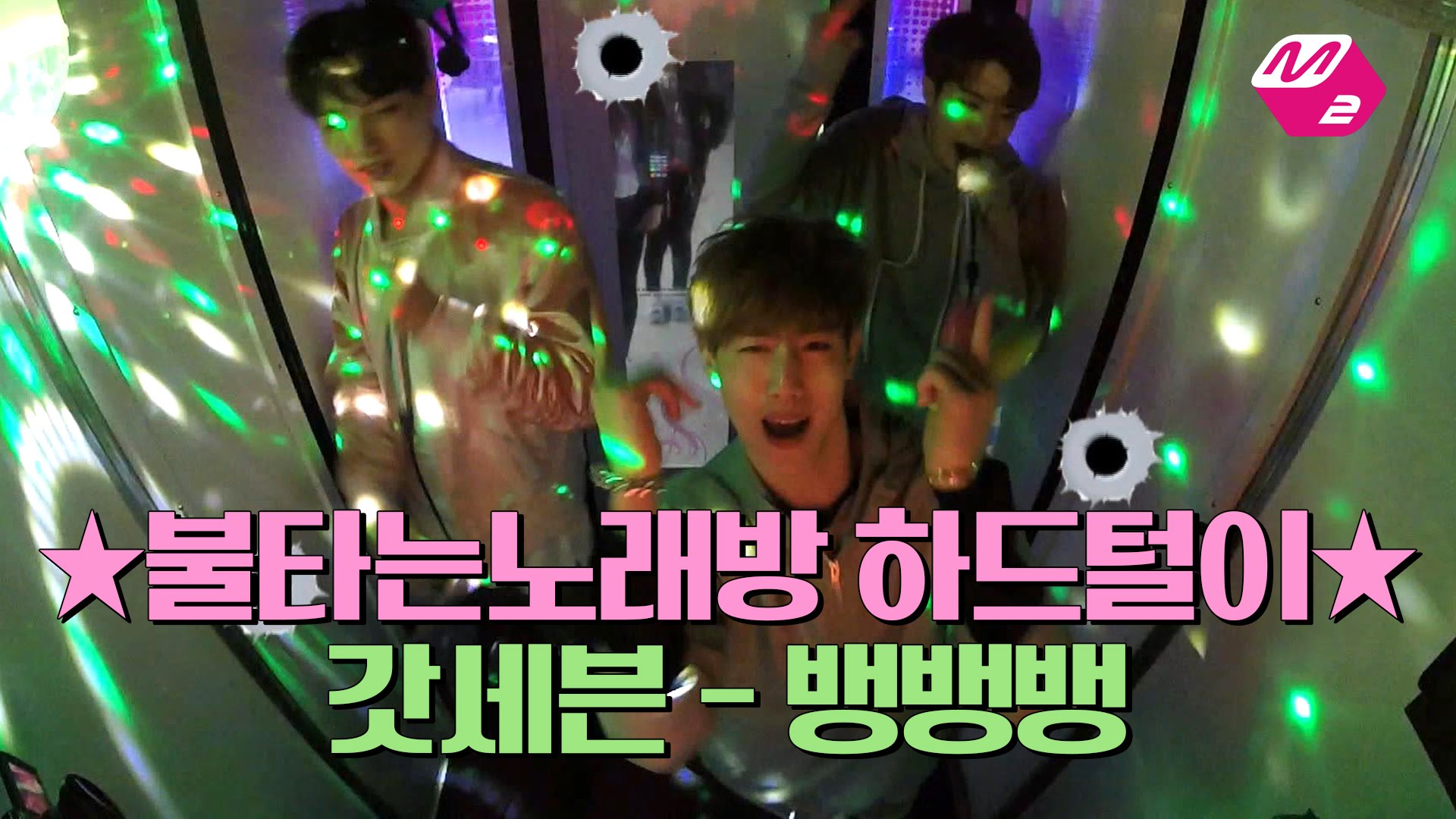 Some of the GOT7 boys dial the hype all the way up in Mnet’s most recent installment of “Burning Karaoke.”

In the video, which was released by Mnet Official via its official YouTube channel, Mark, JB, and Youngjae cram into the tiny karaoke booth and choose BIGBANG’s “Bang Bang Bang” as their song.

The boys increase the tempo of the song and have the energy to match as they holler and jump and dance their hearts out.

Despite their unforgettable performance, the karaoke machine gives Mark, JB, and Youngjae a score of 84 out of 100. But it’s okay, GOT7! You scored a 100 in our hearts!

GOT7
BIGBANG
JAY B
Mark (GOT7)
How does this article make you feel?