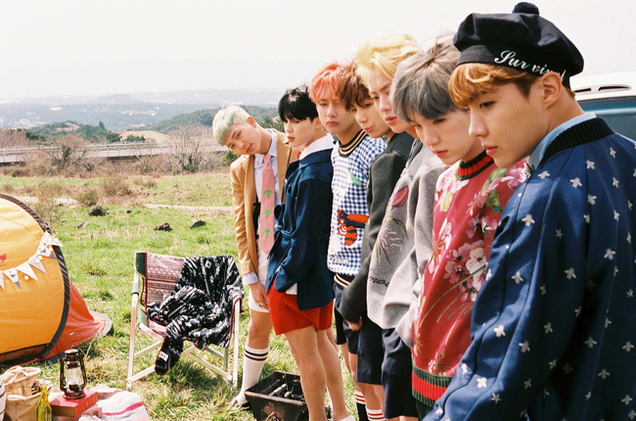 BTS tops the list of most viewed K-Pop music videos in both the United States and internationally in the month of May.

Published on Billboard, the monthly K-Pop music video charts (one for the United States and one for the rest of the world) rank the ten most viewed K-Pop videos according to data provided by YouTube.

BTS’s music videos dominate the chart for May, with “Fire” and “Save Me” taking first and second place, respectively.

Meanwhile, the boys are currently on their “2016 BTS LIVE [The Most Beautiful Moment in Life on stage: epilogue]” tour in Asia. Their next stop is the Studio City Event Center in Macau on June 18.

Support the artist by buying BTS – Young Forever from YesAsia
BTS
Billboard
How does this article make you feel?