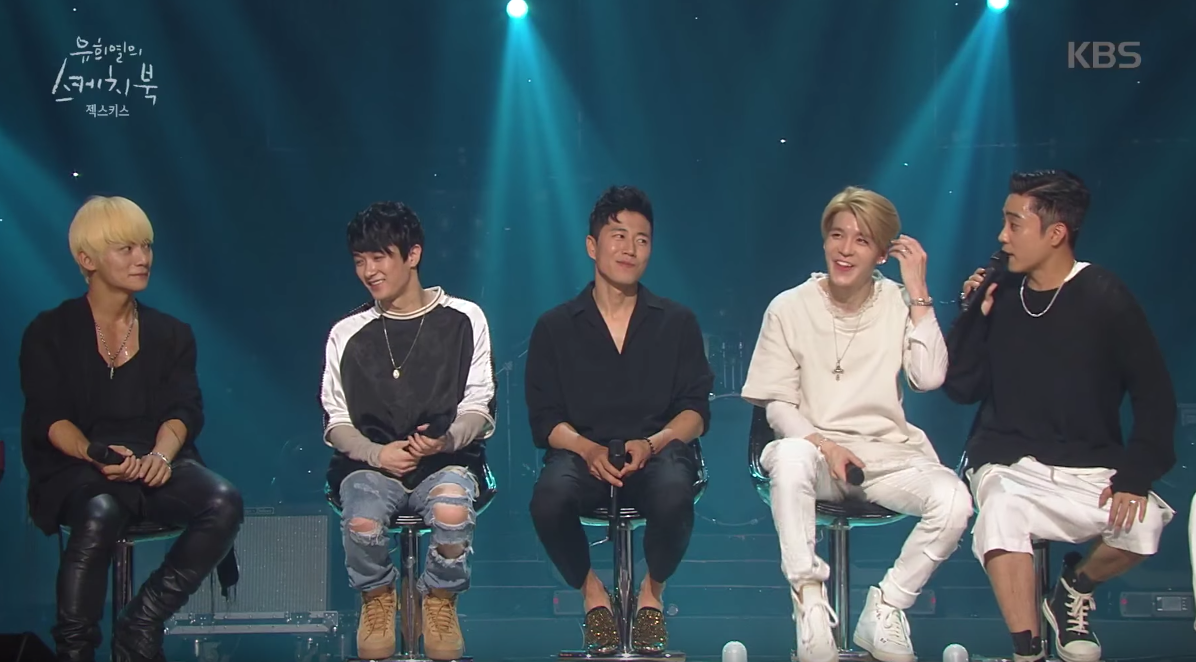 So it looks like Sechs Kies’s activities aren’t over just yet!

On the June 10 broadcast of KBS 2TV’s Yoo Hee Yeol’s Sketchbook,” Sechs Kies appears as guests. During the show, the group performs a number of their hit songs including “Chivalry” and “Pomsaeng Pomsa.”

“Today[‘s broadcast] is the last of Sechs Kies’s official activities. It’s the last of our broadcast schedules, and actually there’s something I want to say,” Kang Sung Hoon says. “It was probably the same for the other members, but I thought that we would last forever, but we broke up. That became a hurtful memory, but it’s because we had that past that we have today 16 years later.”

Kang Sung Hoon adds, “We are so grateful for all [the new fans], but we really don’t know how our [original fans] waited like this and are so unchanging.”

“It’s the end [of Sechs Kies] here, but it’s not the end. There are things we are preparing,” Eun Ji Won chimes in. “Please believe in us, and we promise to show you a good version of ourselves.” 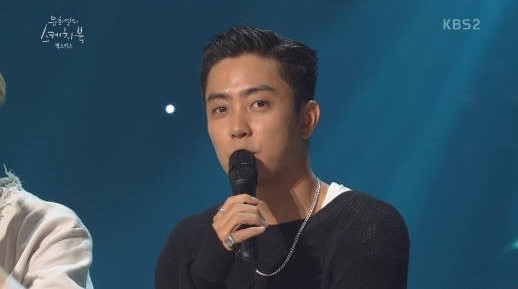 *A previous version of this article misspelled Sechs Kies.