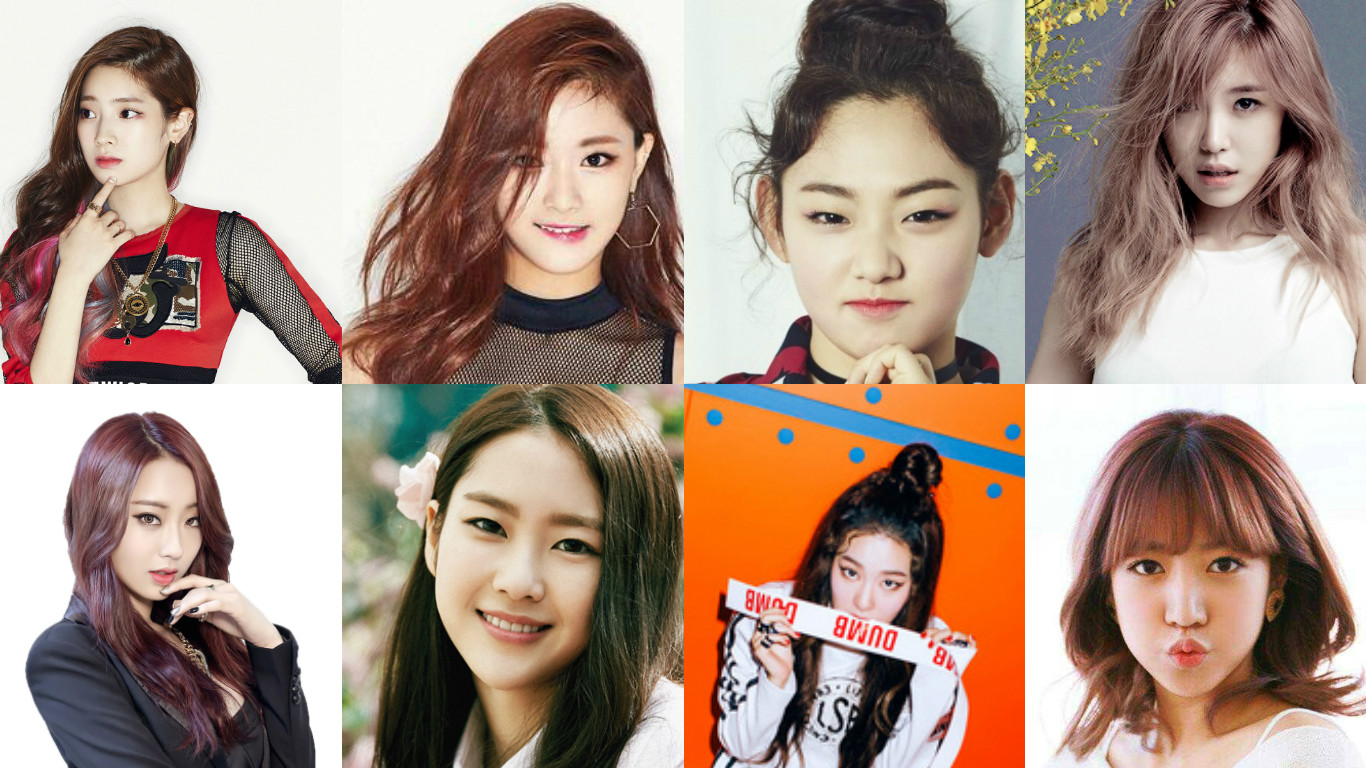 When the chief producer (CP) was asked about the format of the program, he denied rumors that the show would become a competition between girl group fandoms.

“It’s not just a popularity vote,” he explained. “There are also points from the judges that are present on the show. The final result will count both the panel of judges and the live votes. You can’t win just from fandom alone.”

The CP was also asked to compare their program to other mukbang programs. “It’s a battle,” he said. “Usually in a mukbang, you introduce a good restaurant. Our show isn’t about eating fast or a lot, it’s about enjoying the food. Everyone has to bring a food they like. We’re thinking about having the prizes be a donation to charity.”

The producer added that they took care to cast girls who were known for loving food. Kim Sook, Jo Se Ho, and Yang Se Hyung will be the MCs. “They’ve never done a broadcast together before,” he said. “All of them have a lot of experience but never as the main MC. We believe they can do well.”

“Girls Who Eat Well” will hold a live broadcast on the Naver V app on June 15 and air its first official broadcast in July.

Girls Who Eat Well
How does this article make you feel?