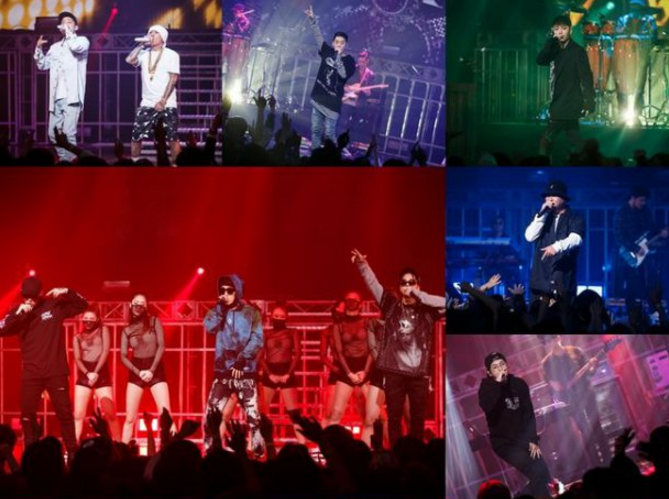 Watch: “Show Me The Money 5” Producers Get The Stage Lit With Special Performances

The June 10 episode of Mnet’s “Show Me the Money 5” featured special performances from producers Dok2 and The Quiett, Simon Dominic and Gray, Zion. T and Kush, and Gil and Mad Clown.

Each producer team performed as a part of the team selection process. The teams had several special appearances from artists like Song Mino, Heize, and Jung In. Following their performances, the rappers voted for the best performance.

Zion. T and Kush won first place with the most votes. Following them was Gil and Mad Clown for second place. Third place went to Dok2 and The Quiett. Simonic Dominic and Gray came in last place respectively.