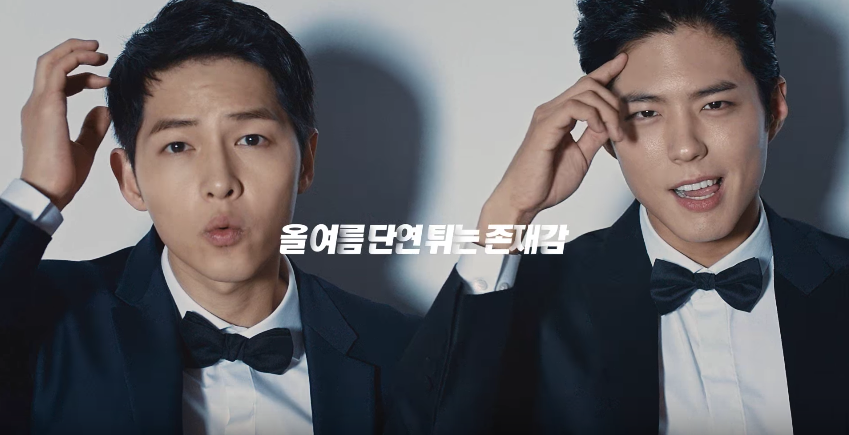 Following the news and release of images of Song Joong Ki and Park Bo Gum becoming spokesmodels for Domino’s Pizza, their new CF (commercial film) has been revealed!

In the commercial, the pair endorses the new King Prawn Seafood pizza. The pizza includes king prawns, calamari, and five different types of cheese as toppings.

Watch the CF below!

More images and behind-the-scenes photos of the pair have been released as well. 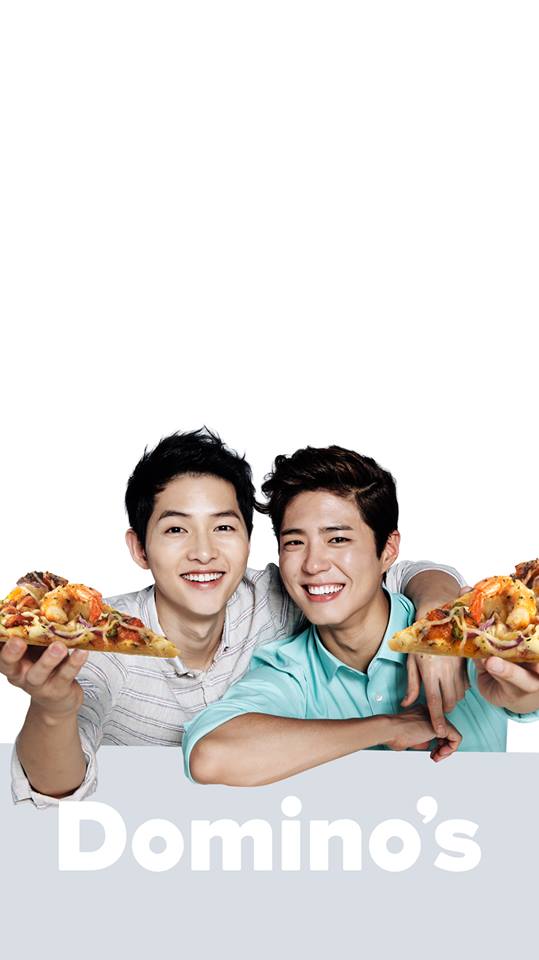 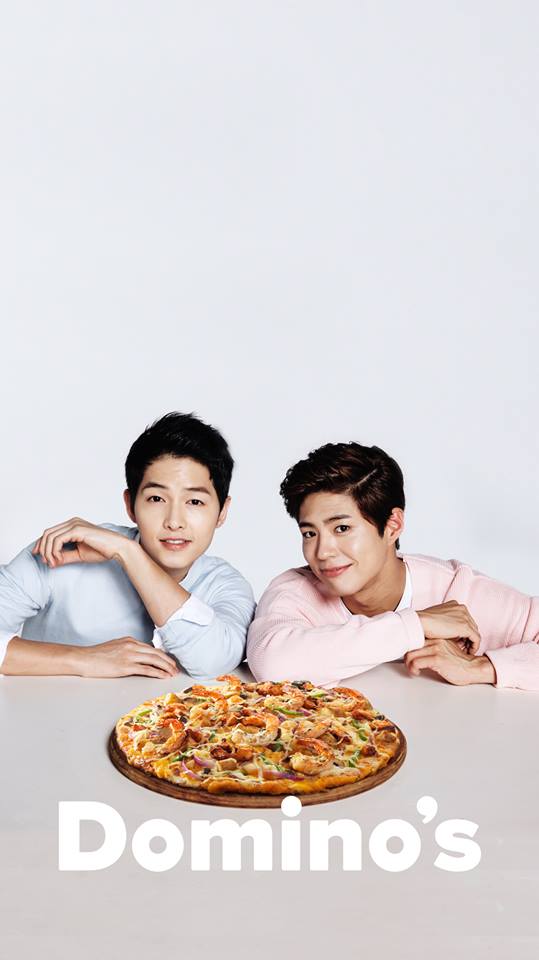 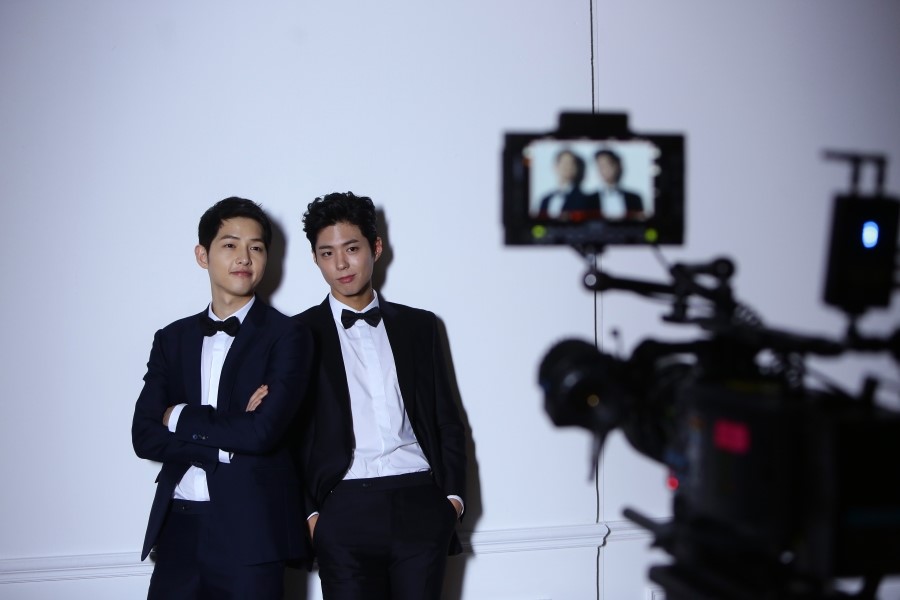 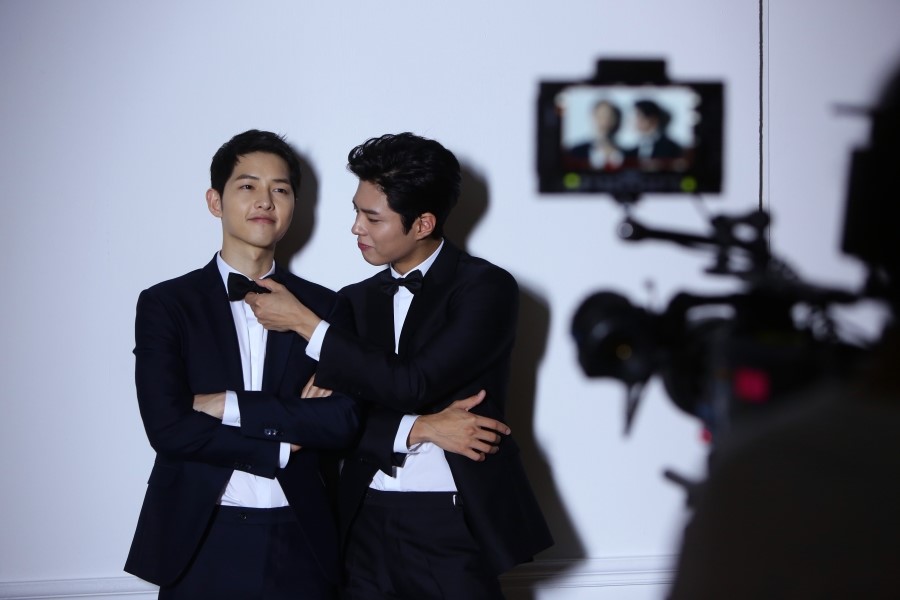 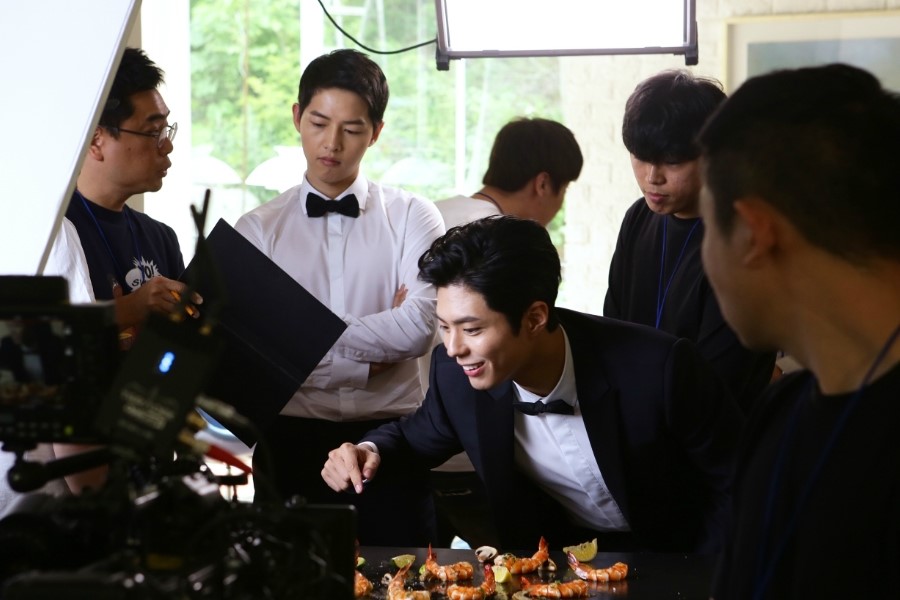 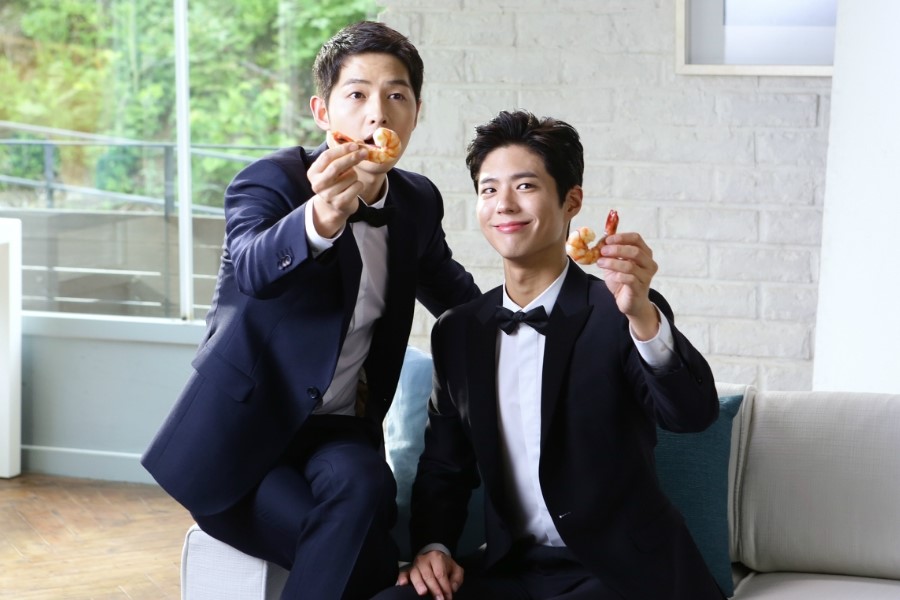