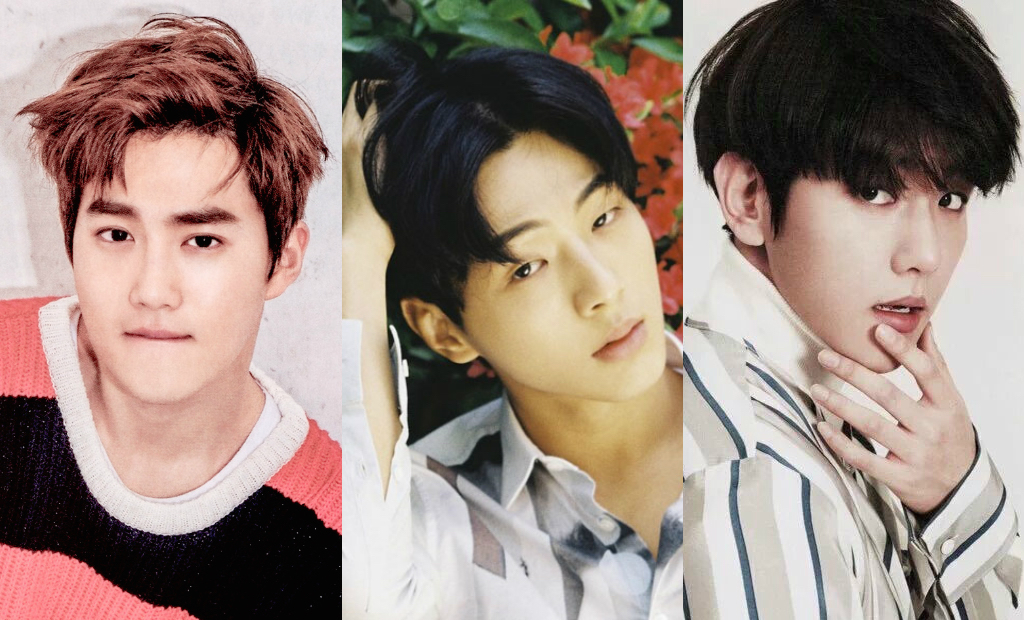 Ji Soo Talks About Friendships With EXO’s Suho And Baekhyun

When asked if he still talks to former co-star Suho, Ji Soo replies, “We do still contact each other, even now.” The two starred in the movie “Glory Day” (also known as “One Day Trip”) together, where they became close friends.

The actor also reveals, “Right now, Baekhyun stars in ‘Scarlet Heart: Goryeo‘ [with me], so we’ve been talking to each other as well.” Ji Soo will appear as the youngest 14th prince, while Baekhyun will play the 10th prince.

Later, the MCs ask Ji Soo if he was really popular when he used to work part-time at a cafe near an all-female university. He explains, “They used to give me their numbers, written on coupons and things like that. However, I’ve never met up with any of them separately.”

Oh Jung Sae and Park Ji Young were also guests on the radio show this day, alongside the young actor.